There's something about revisiting the site of a disaster years later. It's not just the memories of the tragedy that took place that's unsettling, but it's the unremarkable normalcy that sets in when the last embers have died down, the final sirens have blared their last alarm.

That's the case with the site of the worst nuclear accident in human history. Check out this mesmerizing footage in the video above, captured from 2013 to 2016 by drones high over the site of the Chernobyl nuclear disaster and the nearby Soviet town of Pripyat.

In April 1986, the Chernobyl nuclear power plant experienced a meltdown. Fifty thousand people were evacuated from the town of Pripyat in northern Ukraine. After 10 days of raging fires that exposed the plant's nuclear material to the environment, a 1,000 square-mile (2,600 square-kilometer) area surrounding the plant site was declared an "exclusion zone," and abandoned.

While this isn't the first footage of the region, we're always happy for more looks into the disaster area. Photographer Philip Grossman has been exploring the Chernobyl zone for years. He shot the drone footage that shows buildings — from efficiently Brutalist Soviet structures to ornate Orthodox churches, and from decrepit farmhouses to the infamous power plant itself — in states of ruin and overgrowth reminiscent of a post-apocalyptic Hollywood blockbuster or moody zombie video game.

The news out of Chernobyl's not all grim, though: Studies in 2015 and 2016 have found the damaging Ionizing radiation from the environmental disaster may not have harmed animal life in the region as much as we'd feared. Check out this HowStuffWorks Now video, as host Lauren Vogelbaum explains how 14 species of mammals, like wolves and raccoon dogs, are faring these days:

The Pripyat Amusement Park pictured in the above drone footage has become a popular off-the-grid spot for adventure tourists and photographers seeking a unique experience. 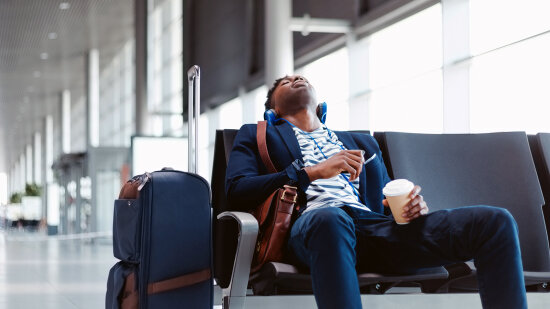 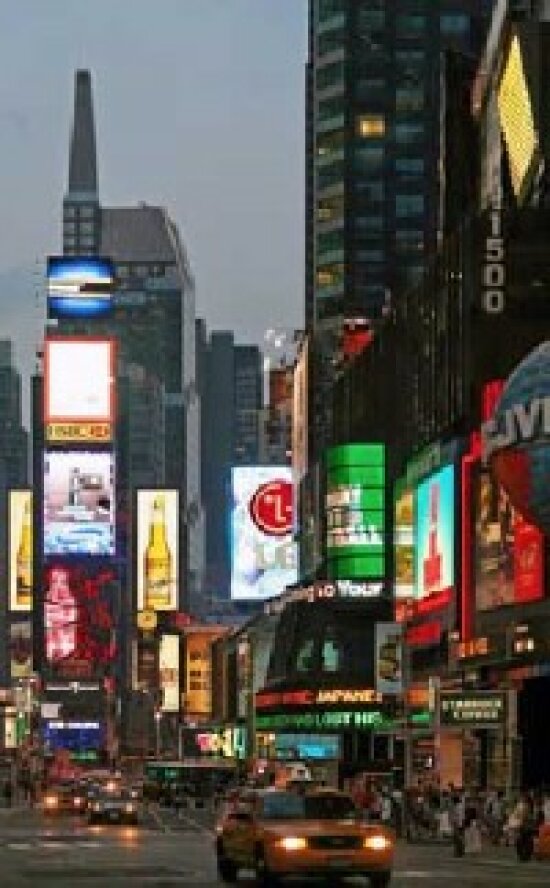 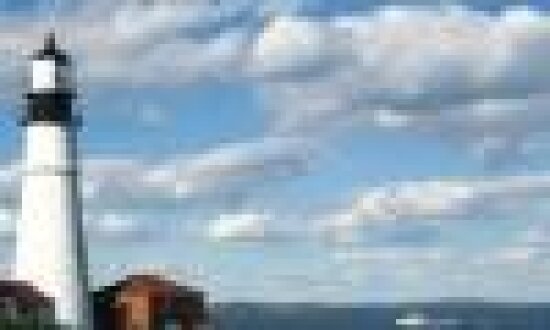