Springtime often means a celebration of the earth's rebirth -- a time when people find hope in a fresh start. In India, and especially in the northern part of the country, that hope is embodied in Holi, a day when entire towns are drenched, literally, in color [source: BBC].

Splattering neighbors and strangers and buildings in paint and colored powder is the most obvious sign of Holi. It's pretty tough to miss -- pink- and red- and yellow-covered people dancing in streets, those streets suddenly purple, green and gold, the very air filled with gulal, a powdered pigment that comes in every color imaginable. Street stands everywhere are piled with it.

But the colors aren't the only signs. And they're definitely not, from a cultural perspective, the most significant aspect of the holiday. Holi, for a single day, erases one of the core components of Indian society (and seriously distorts a few others). During the full moon of the month of Phalgun, roughly the Western calendar's month of March, India is a different world.

But first, some history. Holi, in some form, has been around for many centuries as a welcoming of spring, but over time it has come to signify something more. 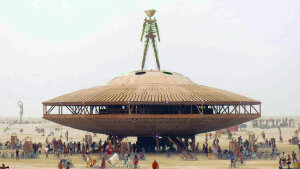 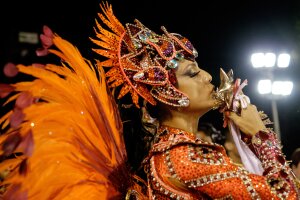