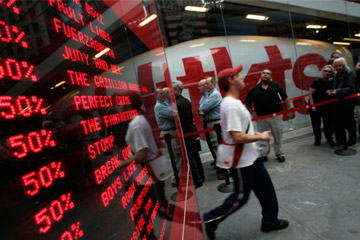 Hundreds of tourists and New Yorkers line up at the TKTS booth daily to buy same-day tickets to Broadway and off-Broadway shows.
AP Photo/Frank Franklin II

One of the joys of traveling is seeing live plays and musicals that aren't available in your hometown. Unlike movies, live shows don't necessarily come to a theater near you, and unless you live near a large city like New York or Chicago, chances are that your choice of plays and musicals is fairly limited.

But how do you get tickets to shows in other cities, especially while you're on the road? Fortunately, the Internet has made this process fairly painless. You don't have to go the box office to buy the best seats in the house and you don't have to wait for your tickets to arrive by mail either. All you need to do is boot up your computer and log on to a Web site that offers theater tickets. If you're already out of town, you'll need to use your laptop or smartphone and have an Internet connection, too. Consider getting a 3G adapter for your computer if it doesn't already have one and subscribing to a wireless service. Or you can use the WiFi available from your hotel or the nearest coffee house. Of course, if you have a phone you can always call the box office, but an Internet connection makes the process much easier.

Here are some places you can buy theater tickets while on the road:

From a theater Web site -- Most major cities have at least one Web site that sells tickets for shows in that city. For instance, the New York City Theater Web site sells tickets to shows on and off-Broadway. (It also links to the Web sites of the individual theaters.) In Chicago, the Hot Tix Web site offers tickets for Chicago shows. Other large cities will have similar sites. Try using a search engine with the keywords "theater tickets" or "show tickets" and the name of the city. The TheaterMania Web site sells discount tickets for shows in quite a few large cities, as does Goldstar.

From a ticket booth -- Several cities have public booths where you can purchase tickets to shows, often at a considerable discount. Probably the most famous of these are New York's TKTS booths, which can be found in Times Square and two other neighborhoods, but a keyword search will turn up booths in other cities, too.

Now that you know where to buy tickets, how do you get the best seats or find tickets to sold-out shows? We'll talk about that on the next few pages. 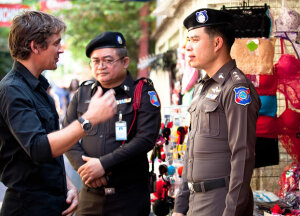 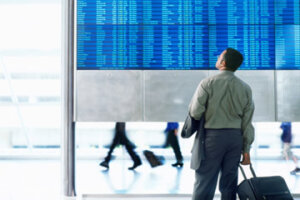 How to Use Travel Booking Sites 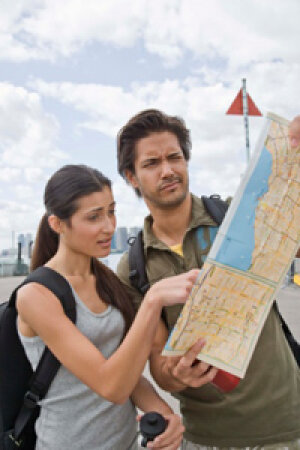 How to Experience a City in a Weekend