What if you have thousands of airline miles that you can't use?
Stephen Simpson/Getty Images

Frequent flier miles are a real and powerful commodity. Not only can they be redeemed for free or discounted flights, but they can also be used at hotels, car rental agencies and even some stores and restaurants. Worldwide, travelers earn an estimated 650 billion frequent flier miles each year through ticket purchases and affiliate credit card programs [source: Phipps].

But what if you just want to trade in your airline miles for cash? You can't -- legally. The fine print of all major frequent flier membership agreements includes a clause that prohibits such transactions. That said, there are many online brokers who work in the miles-for-cash underworld, connecting mileage holders with buyers. Here's how it works:

In November 2009, a U.S. District Court judge in Washington, D.C., ruled against several such brokers in a civil suit brought by Alaska Airlines. The judge agreed with the prosecution's argument that unauthorized purchases robbed available seats from legitimate mileage holders and resulted in a "loss of goodwill" toward the airline [source: Winship].

Frequent flyers argue that they shouldn't have to resort to such shady dealings, since they've earned these miles and can use them as they please. Unfortunately, most membership agreements clearly stipulate that members don't "own" anything. Remember that the next time your accumulated mileage "expires."

Up Next
6 Facts About Andorra, Europe's Best-kept Secret in the Pyrenees
It's only 180 square miles, but it packs a lot of personality. In fact Andorra is the only country in the world that's ruled by co-princes from different countries.
Explore More 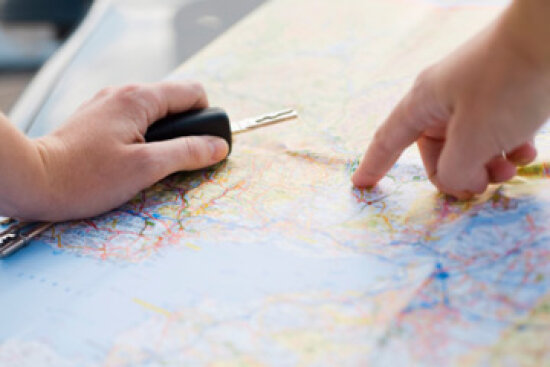 When is the best time of day to schedule my road trip? 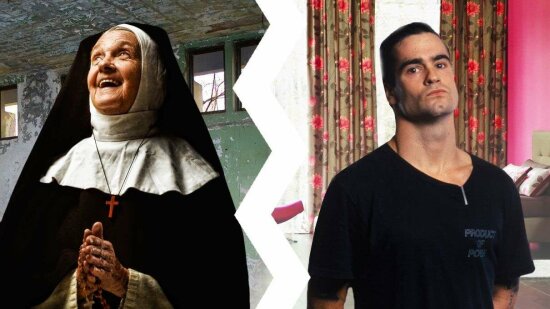 Is Your Airbnb Photo 'Trustworthy'? If So, You Could Be Charging More 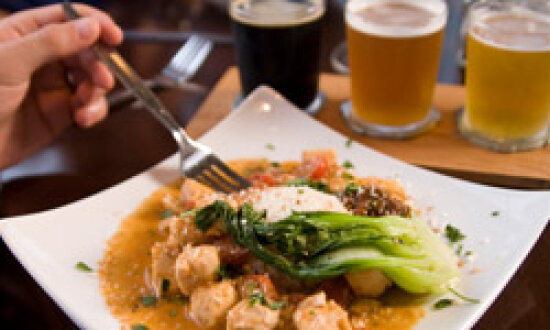 5 Tips for Choosing a Restaurant When Traveling