by Michael Franco
Prev NEXT
1 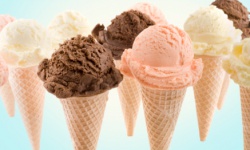 New York is the undisputed king of American street-food cities. With everything from bargain bags of roasted nuts to Cambodian peppercorn catfish, this city sizzles with an intoxicating mix of mobile food from around the world. As a testament to its love affair with on-the-move cuisine, New York invented the Vendy Awards in 2005 to honor the best-of-the-best street food vendors.

The cart that was crowned 2010 winner was, fittingly, the King of Falafel (he also won the People's Choice award). His savory stuffed pitas and signature chicken and rice dish is on the menu at 30th Street and Broadway in Astoria, Queens.

With 3,000 food carts working the streets of New York, it's patently unfair to single out just one area or cart worthy of attention [source: New York]. Your best bet would be to spend some time at NewYorkStreetFood.com or to check out the Vendy award site. However, one spot that has had street food cred since 1974 is the Red Hook Ball Field in Brooklyn, where dishes like tacos, ceviche and pupusas fill the soccer field with the irresistible smells of pan-Latin cooking.

Guerilla Ice Cream, a 2010 Vendy runner up, creates unique ice cream flavors inspired by political movements. "Red Corridor," named for an Indian region with militant Maoists, is a chai masala ice cream punched up with a topping of almond slivers and candied fennel.

Still not sure what you want? Just start walking. You're bound to bump into something you like. 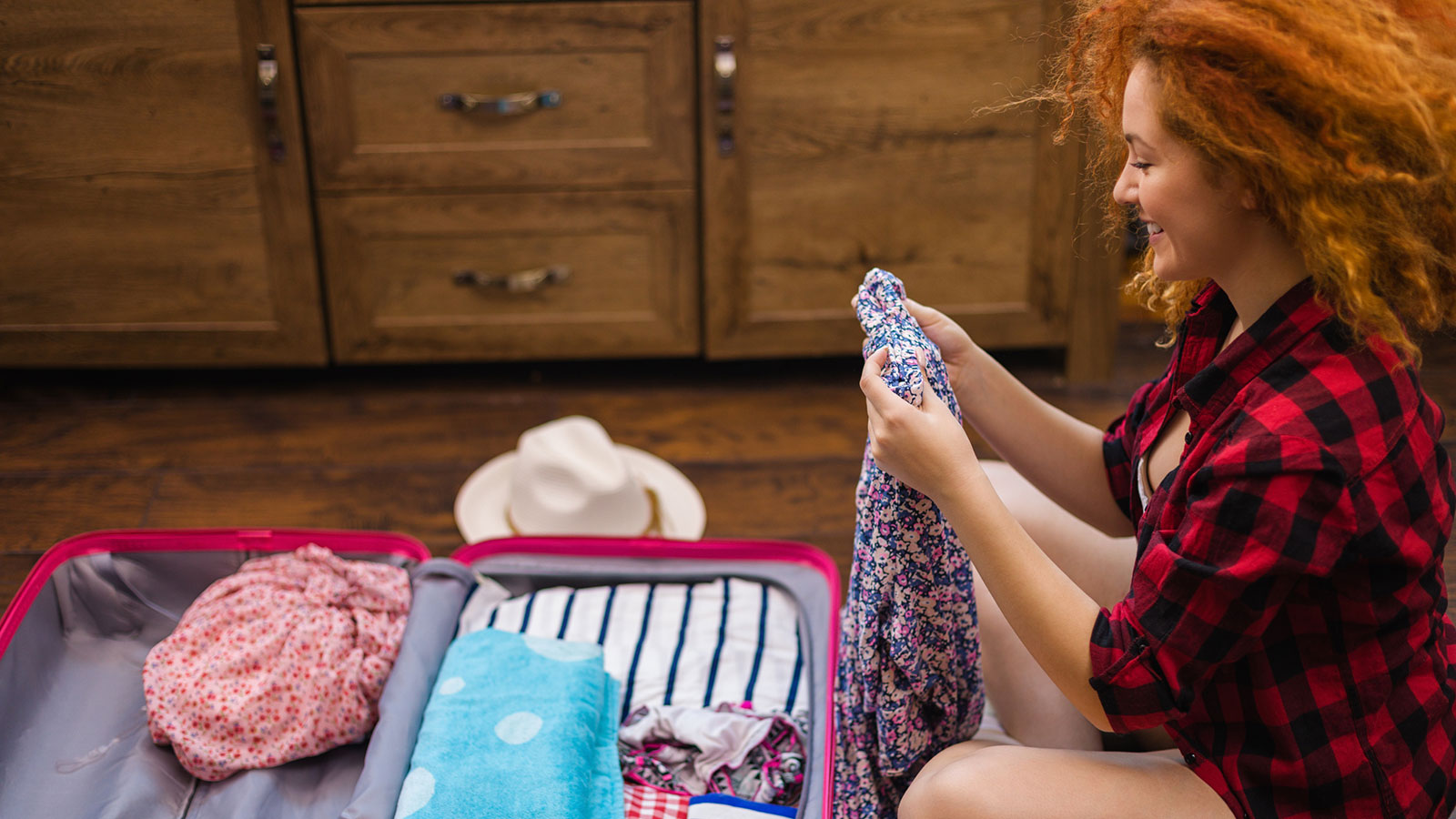 HowStufffWorks talks to the experts to find out how to pack a suitcase better, how to fit more clothes in and which items to take and leave.

Bumped Off Your Flight? A Fistful of Cash Is No Sure Thing