The 10 Most Amazing Parties of All Time

by Melanie Radzicki McManus
Prev Next 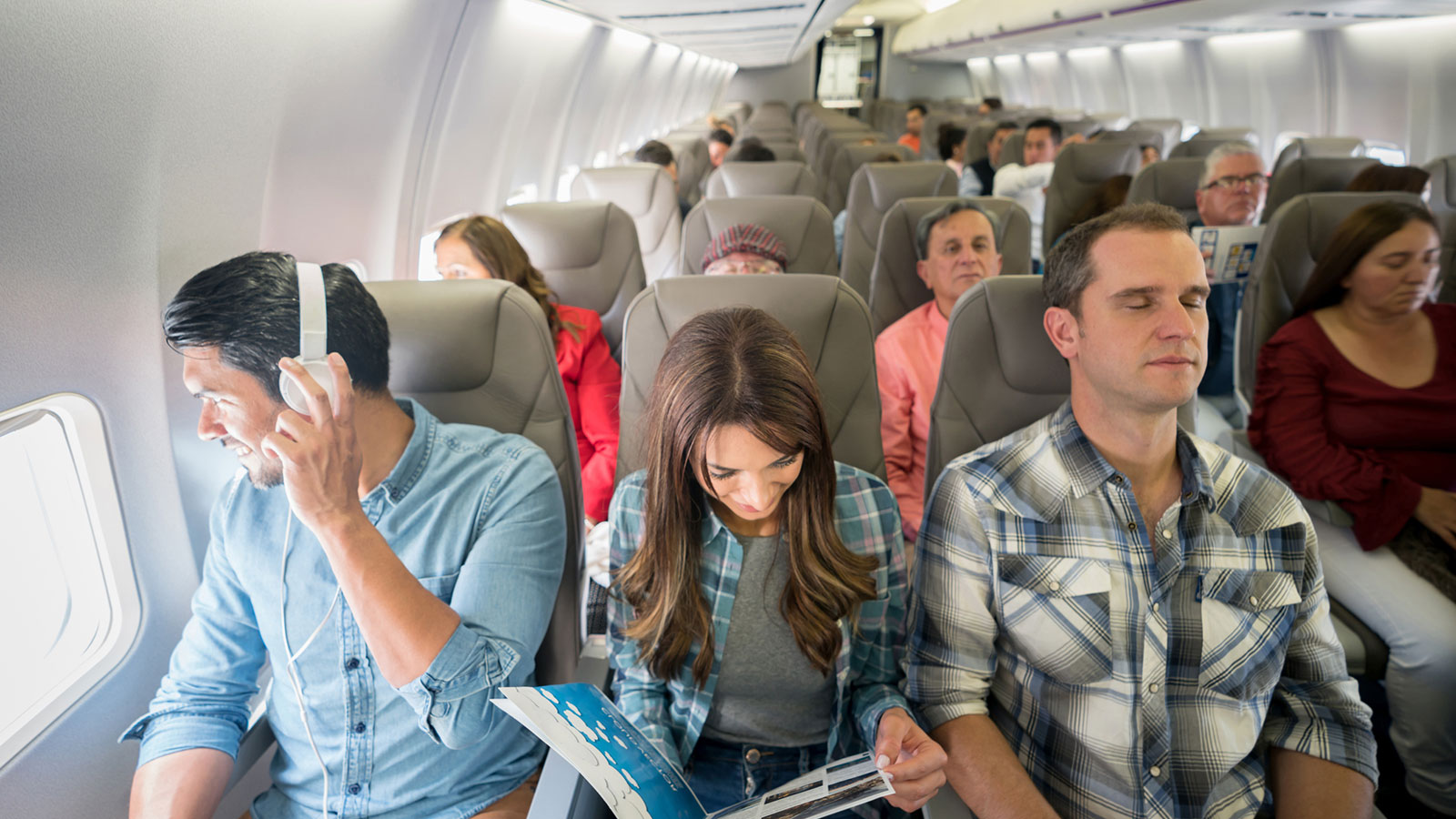 We're talking about comfort, not safety and some seats are worse than others for this. HowStuffWorks investigates.

Author's Note: The 10 Most Amazing Parties of All Time

The most impressive party I've ever attended was President Ronald Reagan's inaugural ball in 1984. Or, more accurately, the most important party, as the event wasn't that impressive -- certainly nothing like the ones in this article. I was eligible to attend the Youth Ball, one of several parties held after the inauguration ceremony. The decorations and food were minimal, and President and Mrs. Reagan stopped in for just a dance or two, quickly departing to spend the bulk of their time at the more important balls attended by the nation's movers and shakers. But hey, at least I can brag that I attended a presidential inaugural ball.