The 10 Most Amazing Parties of All Time

by Melanie Radzicki McManus
Prev NEXT
1

The Boston Tea Party wasn't a typical party by any stretch of the imagination, but it sure did shake things up. © PoodlesRock/Corbis

If you thought all tea parties were formal affairs involving dainty porcelain cups, lace napkins and fancy cakes, think again. The most famous tea party of all -- the Boston Tea Party -- involved nothing of the sort. It was 1773 in Colonial America. Following several years of increasingly rotten treatment by the British, American colonists had had enough. They were especially worked up over tea. On May 10, 1773, the British reduced the tax its East India Company paid for importing tea into Britain and allowed the company to export directly to the colonies for the first time, enabling the company to sell tea at a lower price than smugglers from other nations. At the same, the British government upheld a tax colonists had to pay on imported tea. Then, in September, the East India Company shipped 500,000 pounds of their tea to the colonists [sources: Boston Tea Party Historical Society, History].

With the tea en route, colonists clamored for it to be sent back without any tax payment. As it began arriving, some American ports refused to accept the shipments. But the shipment was accepted in Boston, and the royal governor insisted the taxes be paid. So on the night of Dec. 16, 116 men -- including Sam Adams and Paul Revere -- dressed as Mohawk Indians, boarded the three East India ships and chucked all 90,000 pounds of tea into the harbor. Then they fled [sources: Boston Tea Party Historical Society, History].

The three-hour raid destroyed an estimated £10,000 of tea, or about $1 million in today's money. While nothing changed for the colonists overnight, the Boston Tea Party was an important protest, and one of many events that led to the ultimate creation of the independent United States of America [sources: Boston Tea Party Historical Society, History].

Author's Note: The 10 Most Amazing Parties of All Time

The most impressive party I've ever attended was President Ronald Reagan's inaugural ball in 1984. Or, more accurately, the most important party, as the event wasn't that impressive -- certainly nothing like the ones in this article. I was eligible to attend the Youth Ball, one of several parties held after the inauguration ceremony. The decorations and food were minimal, and President and Mrs. Reagan stopped in for just a dance or two, quickly departing to spend the bulk of their time at the more important balls attended by the nation's movers and shakers. But hey, at least I can brag that I attended a presidential inaugural ball. 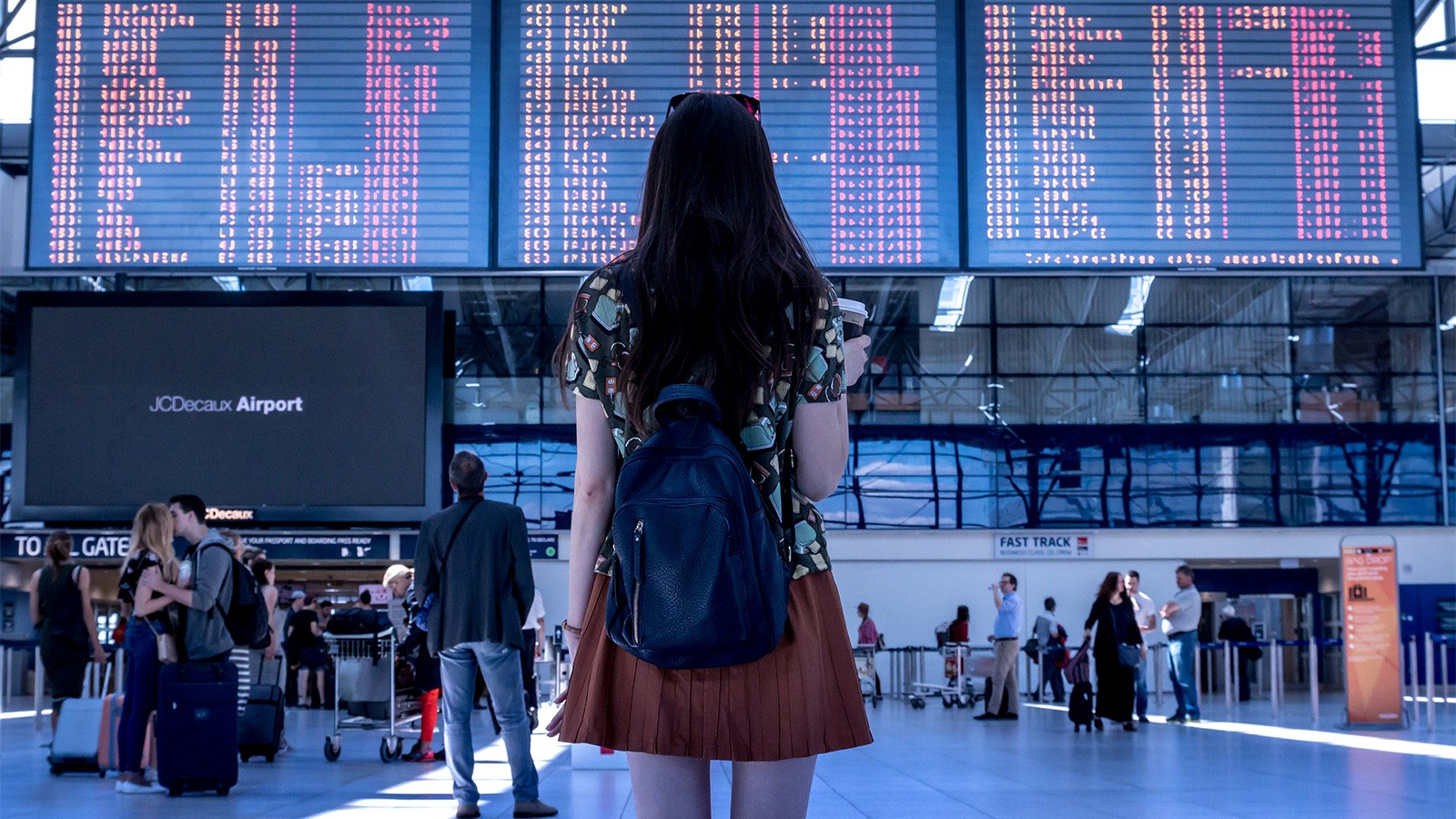