by Christopher Lampton
Prev NEXT
5 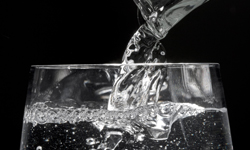 Drinking water is poured into a glass in Erfurt, Germany.
AP Photo/Jens Meyer

This is probably the oldest travel tip in the book, but it's as true today as it was when the first tourists arrived on the beautiful beaches of the New World. The water supply in many countries (but especially in the less economically developed parts of the world) is often contaminated with microorganisms that can cause potentially debilitating intestinal illnesses such as traveler's diarrhea (also known as TD or more commonly as Montezuma's Revenge). Your immune system develops a resistance to these germs fairly quickly, but in the meantime, you may find yourself wishing that you'd never gotten off the plane.

Preventing TD is fairly easy. Instead of taking a cold drink from a water fountain or guzzling it straight from the tap, stick with bottled water and canned beverages. If you don't have that option, boil the water before you drink it -- you may even decide to use it to make a cup of coffee or tea. And if you'd prefer a cold drink, don't cool it down with ice cubes -- they carry the same germs the tap water does. 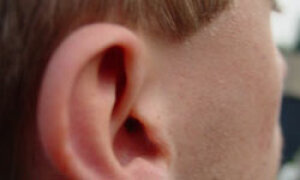 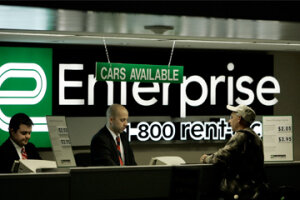 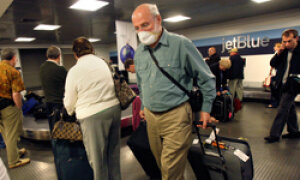