by Meghan E. Smith
Prev NEXT
3

'Upside Down' by Jack Johnson 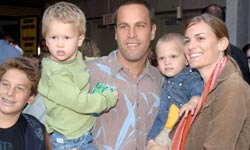 The 2006 film "Curious George," an adaptation of the beloved children's books, drew a lot of attention for its soundtrack. Surfer and folk rock musician Jack Johnson headlined the album "Sing-A-Longs and Lullabies for the Film Curious George," a low-key mix of playful tunes about the joys of discovery.

"Upside Down" is the first track from the album, and it gives both parents and kids a reason to tap their feet. It's also a good way to start calming down hyperactive kids; Johnson's gentle guitar work and mellow voice would lower anybody's blood pressure. 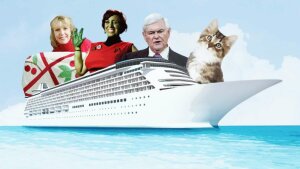 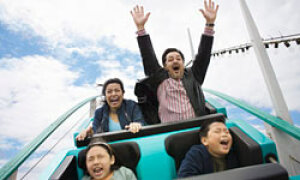 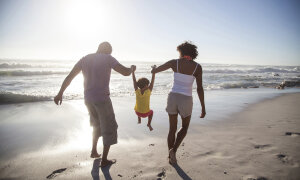