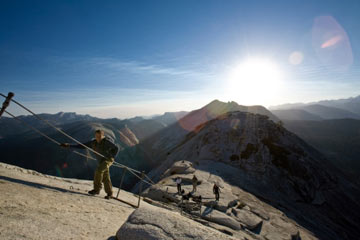 Ascending to sites like Half Dome in Yosemite National Park is just part of the draw of the Sierra Nevada Mountains. See more pictures of national parks.
Timothy Faust/Photolibrary/Getty Images

"Wander here a whole summer, if you can," advised the renowned naturalist John Muir, referring to the Sierra Nevada Mountains of eastern California. The range, which runs 400 miles (644 kilometers) north to south, offers some of the most awesome sights on Earth, just as it did when Muir wrote about the region in 1901 [source: Muir].

Muir called the Sierra Nevada Mountains the "range of light," referencing the play of light on the exposed granite of the peaks [source: Wood]. After exploring much of the area following the Civil War, he made an effort to protect the region from development. In 1984, the United Nations declared Yosemite a World Heritage site, an area "of outstanding universal value from the point of view of science, conservation or natural beauty" [source: UNESCO].

But even if this history and international caché don't impress you, the Sierra Nevadas still offer plenty to entice even the most seasoned hiker:

For hikers, the variety of this region is one of its key attractions. On a single hike, you might encounter lush forests, crystalline lakes, high waterfalls and open granite outcroppings. The area's great for both the casual stroller and the inveterate rock climber -- you just need to know which trails to look for. 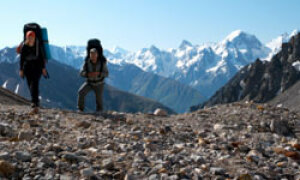 5 Ways to Prepare for a Long Hike 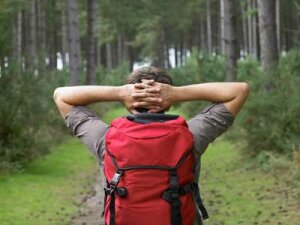 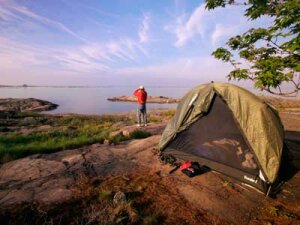