In 1972 Battersea Park in London, England, was the scene of what's widely considered the worst roller coaster disaster in history. The ride in question was The Big Dipper, a three-car wooden roller coaster built in 1951 as the main attraction for the park's new Fun Fair. It was hugely popular, comparable to today's iconic London Eye.

Ominously, the coaster experienced problems from the beginning. In May 1951 an empty car derailed and knocked over a protective railing, stranding passengers in the other cars. Disaster struck again in 1968 when another crash gave a woman a broken arm.

But, by far, the worst accident at The Big Dipper happened in the late afternoon of May 30, 1972. That's when 31 people climbed aboard the coaster for a few minutes of heart-pounding fun. Instead, excitement turned to terror as the lift chain prematurely released at the top of the first incline, sending the cars plummeting backward down the hill and into a turn. The train derailed, killing five children and injuring 13 others [source: Brown].

In the aftermath of the accident, the park manager and the coaster's engineer were charged with manslaughter, though they were cleared at trial. But the accident was the beginning of the end for the coaster and the park. The Big Dipper was closed and demolished soon after the tragedy, and the Fun Fair shut its doors in 1974.

I've never been a big fan of roller coasters. Diving down steep inclines, tearing around tight curves, turning upside down — it all just feels out of control. While this article shows that accidents do happen, almost everyone makes it through unscathed, and some even have smiles on their faces. So if roller coasters are your thing, you should keep riding, but leave me on the ground, and I'll watch. 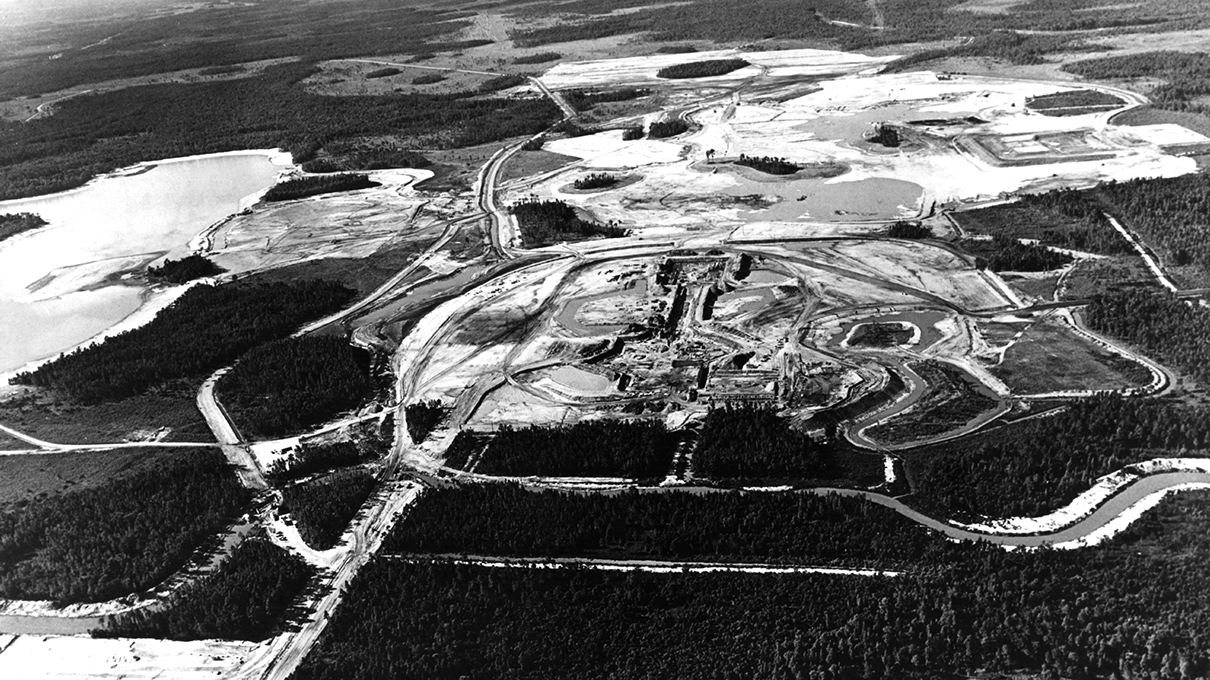