by Chris Obenschain
Prev NEXT
1

Not Every Kid Enjoys Camp 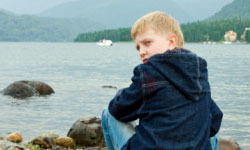 Summer camp doesn't appeal to all kids. Make sure your child is having fun!
©iStockphoto/Thinkstock

Camp is great for most kids, but for a few -- often the more introverted, shy or socially ostracized children -- camp can be a living nightmare. There are countless reasons why your kid might loathe camp (from separation anxiety to a general dislike of the outdoors), and forcing him to endure a vacation that feels more like a prison sentence isn't going to make him change his mind about the situation.

Make sure to visit your child at least once during his stay, and listen to him if he begs to come home. It doesn't matter how much money the camp cost or even how much you enjoyed camp when you were a child. If your kid isn't having a good time, bring him home! 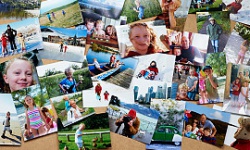 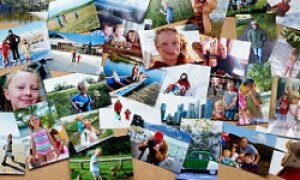 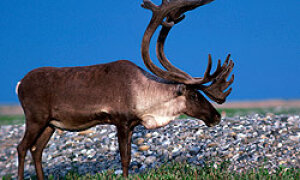 Everything I Need to Know I Learned ... Caribou Tracking