Southeast of Lima, Peru, between the Andes Mountains and the Pacific Ocean, are lines etched into the desert. See the Nazca lines in this gallery. 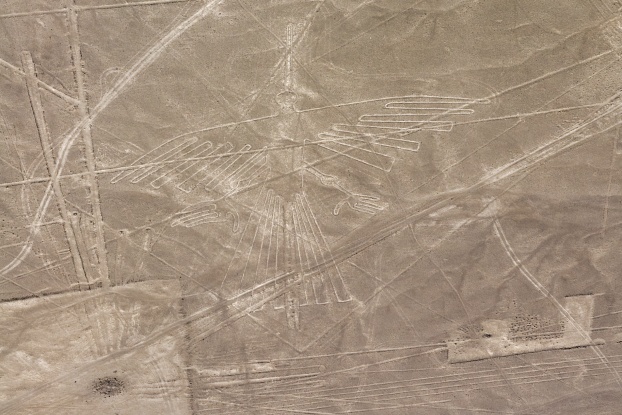 Southeast of Lima, Peru, nestled between the Andes Mountains and the Pacific Ocean, lines are etched into the desert. They were carved by the Nazca, who flourished in the region from about 200 to 600. 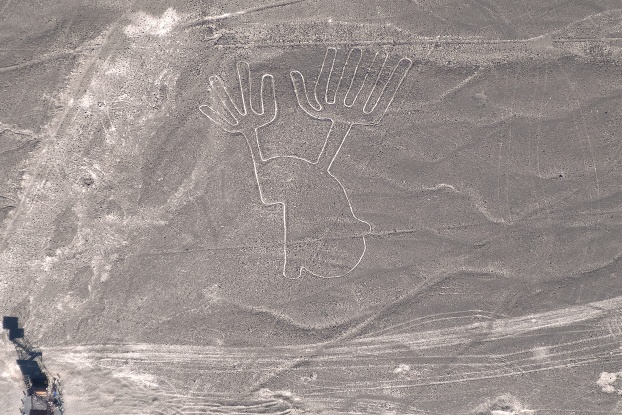 Some of the lines form geometric shapes. These are known as geoglyphs. Others, known as biomorphs, show pictures of animals. 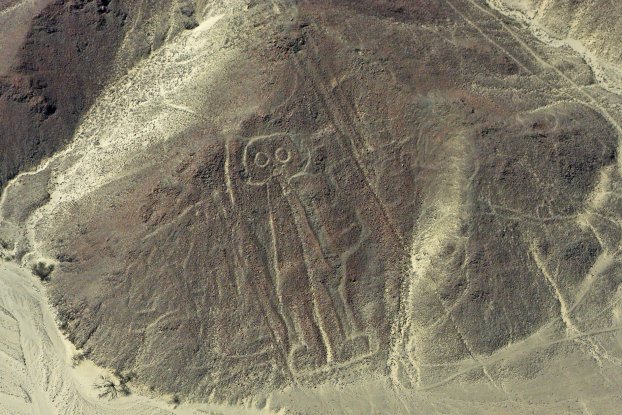 Researchers believe that all of the designs were created using the same methodology. People shaved away the top layer of rock using wooden spades, revealing the lighter sediment underneath. 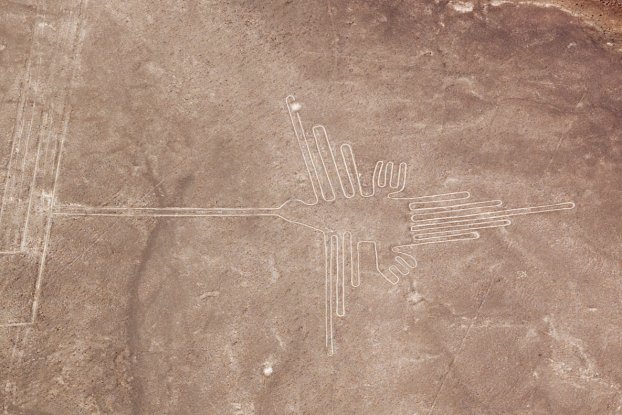 Theories for the lines' existence have included that they served as irrigation channels, roads, navigational markers, religious icons or (quite improbably) alien signals. 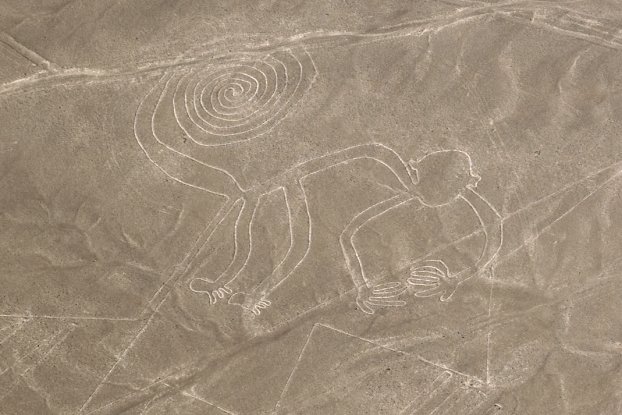 Peruvian archaeologist Toribio Mejia Xesspe, who spotted some of the designs while hiking in the nearby foothills, studied the lines in the late 1920s. But they weren’t widely known of outside the area until a commercial pilot spotted them in the 1930s. 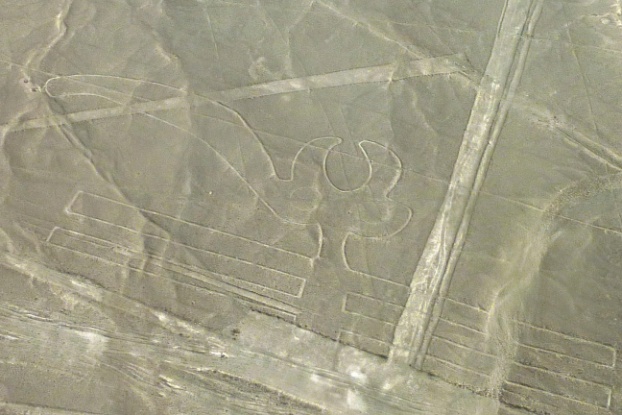 American Paul Kosok, who was a professor of history at Long Island University, is often credited with being the first person to seriously study the lines. 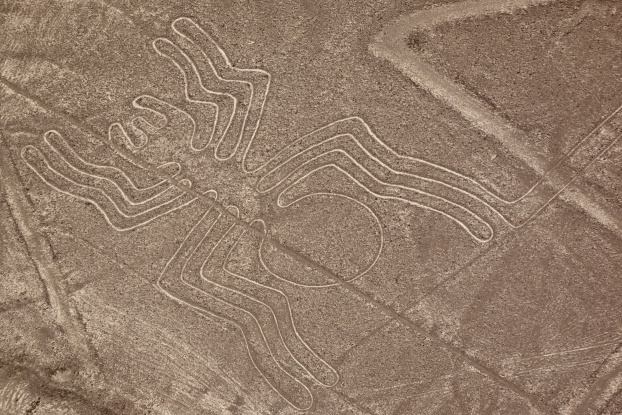 Maria Reiche, a mathematician from Dresden, Germany, started analyzing and mapping the drawings in 1941. This became a lifelong study. 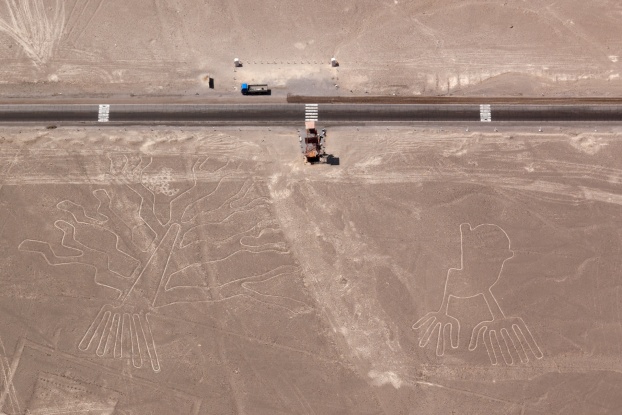 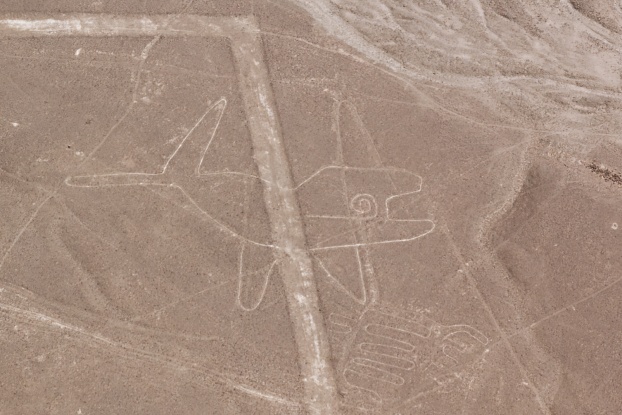 Modern researchers suggest that the lines may have also been pleas to the gods for water and bountiful crops. That may also explain the presence of some of the bioglyphs, like this whale, that depict animals from more lush parts of the world.

The Disgusting Food Museum: One Man's Yuck Is Another Man's Yum
8 Crazy Facts About the Washington Monument
Why the Taj Mahal Is Inspiring Protests and Controversy in India