Castillo de San Marcos has served a number of nations in its history, but it was [b]never taken by military force -- control was passed by treaty.

St. Augustine Castillo de San Marcos and its 25 acres of old parade grounds are a St. Augustine must-see. The fortress, built by Spaniards between 1672 and 1695, is a marvel of a Renaissance relic constructed to defend the conquistadores' treasure routes against British attacks from the north. The fort is star-shape to provide a maximum view of, but minimum exposure to, an approaching enemy. It includes a 40-foot moat and double drawbridge. The walls are made from coquina, a limestone formed from compacted shells and coral, which is quite durable and could shrug off cannon fire. The fort's upper level, with its watchtowers and cannon, gives visitors a long view out to sea.

St. Augustine's Old City and Castillo de San Marcos reflect Florida's successive historic developments like tree rings. In 1513, after sailing with Columbus on his second voyage to the New World, Juan Ponce de Leon (he of the Fountain of Youth) was the first explorer to set foot in Florida. He landed just south of St. Augustine. King Philip II of Spain established St. Augustine in 1565 as the sword and shield for the American outpost of his great empire. He commissioned Admiral Pedro Menendez de Aviles to remove the French from Florida. Aviles defeated a French fleet of five ships in Matanzas Bay and founded St. Augustine.

The settlement joined the Spanish Empire (said to be the first empire upon which the sun never set), which stretched from Manila to Mexico City and back to Madrid. Yet the sun did set on the Spanish Empire, and the king's fort in St. Augustine fell to the British, then to Spain. Later it belonged to the United States, then the Confederates, then back to the United States. All this back-and-forth resulted in an unclassifiable Old City that is southern with Spanish and Moroccan accents, definite Britishisms, reminders of 18th- and 19th-century America, and echoes of the ages before that.

In 1738, Fort Mose, just north of the city, became the first settlement created for free African-Americans. This makes St. Augustine the oldest continuously occupied European and African-American settlement in the United States (excluding Puerto Rico). In that spirit, visit St. Augustine's Lincolnville Historic District. Founded in 1866 by freed slaves, and a bastion of the Civil Rights Movement of the 1950s and 1960s, the district is now noted for its Victorian architecture and Gothic churches. Its Yallaha Plantation House, built in 1800, is one of the oldest in Florida. (The oldest home of all is the Old City's Gonzalez-Alvarez House, which was built shortly after the British siege in 1702.) 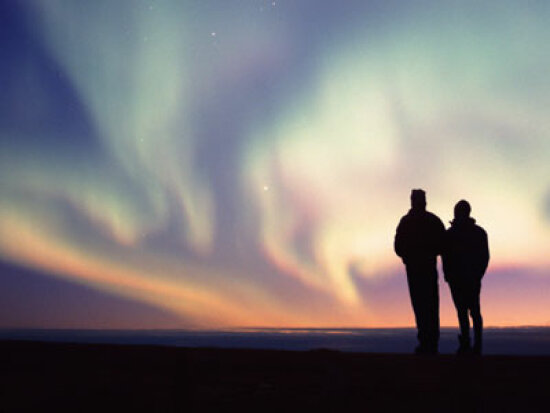 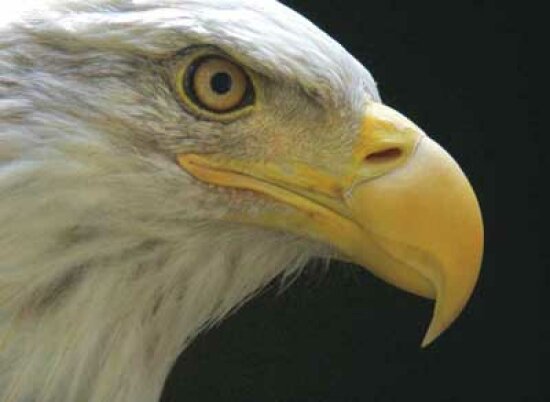 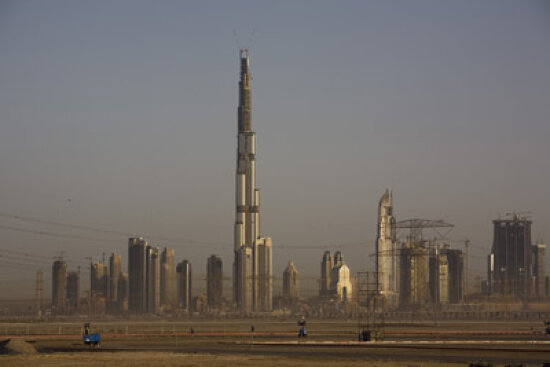