Kane — A Peninsula That Was Once an Island

Oludeniz is a small village and beach resort in southwestern Turkey, at the conjunction point of the Aegean and Mediterranean seas. The Garip Islands are also in the Aegean Sea but uninhabited. Danita Delimont/Getty Images

The Garip Islands, a pair of tiny islands that lie in the Aegean Sea a few hundred yards off the coastline of Turkey, don't seem like they would be a very significant place. But back in 406 B.C.E., when they were called the Arginusae Islands, they were near the site of an important naval battle between Athens and Sparta in the Peloponnesian War.

The odd thing, though, is that ancient written sources indicate there actually were three Arginusae Islands, not two. The third supposedly was the site of the ancient port city of Kane. For years, scholars puzzled over that inconsistency, because the location now is a peninsula. Maps from the Ottoman Empire showed that it had been part of mainland Turkey since at least the 1500s.

Then, finally, in 2015, researchers discovered the answer. They drilled deep into the ground and discovered evidence — including the remains of an ancient harbor — that the peninsula actually had once been an island. Apparently, some time before the 1500s, earthquakes or sediment eroded from nearby farm fields and created a land bridge [source: Romeo].

I've been fascinated with the idea of lost islands since I first heard the British pop singer Donovan's 1969 single "Atlantis," which took considerable literary license with original legend described by Plato, and with Greek mythology in general. It also contains a wonderfully nonsensical reference to "my antediluvian baby" that's been puzzling me for decades. 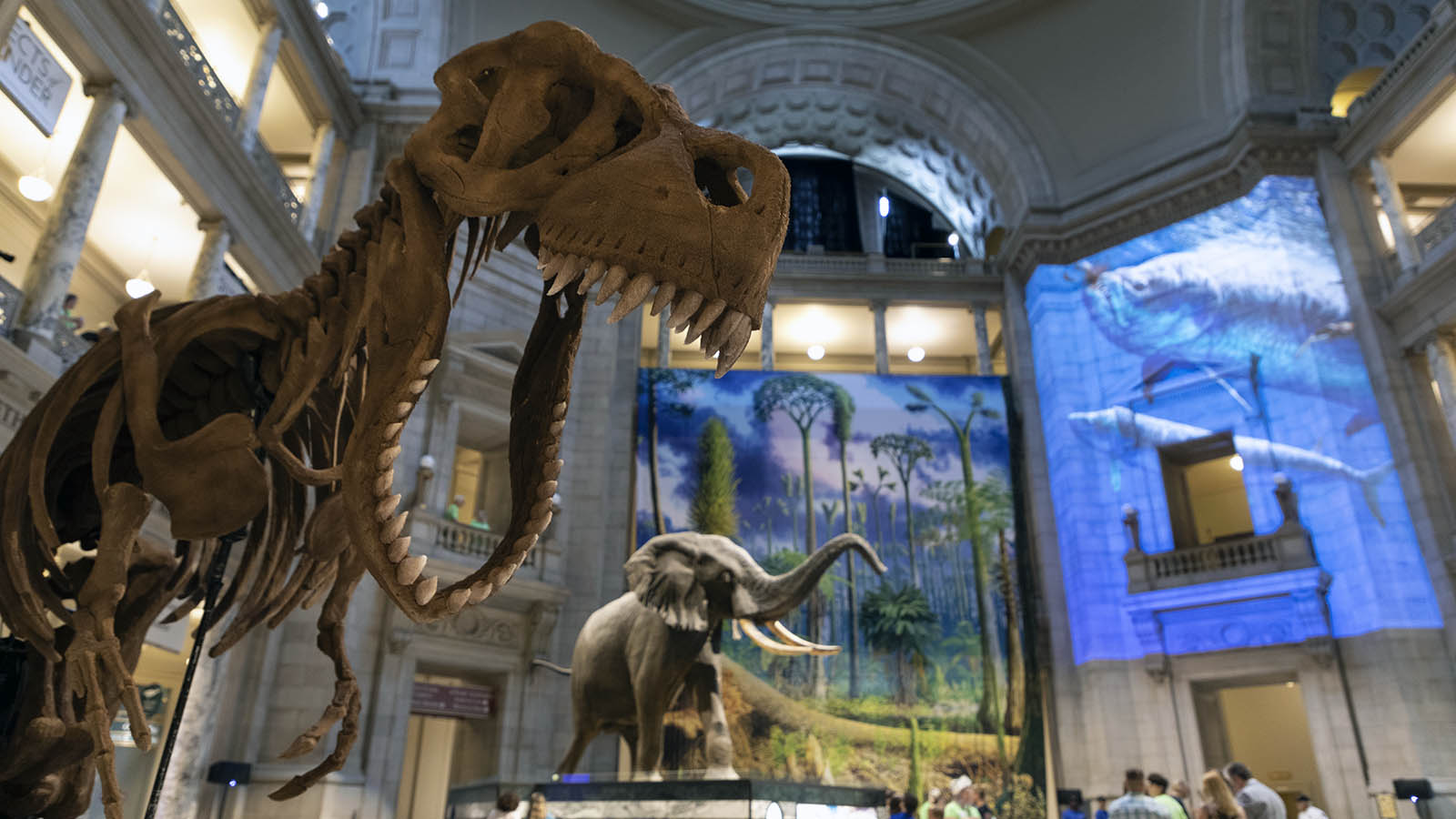