Photo courtesy Alan Gilbert and USHMM Photo Archives. The Tower of Faces contains more than 1,300 photos of Jewish life in the Lithuanian town of Ejszyszki taken between 1890 and 1941.

The horrors of the Holocaust will never be forgotten. The unspeakable tragedy that took place in Europe in the 1930s and 1940s must be spoken about so that people never forget. That is the mission of the U.S. Holocaust Memorial Museum in Washington, D.C. The museum is devoted to documenting, studying, and interpreting the history of the Holocaust. It is also a memorial to the Holocaust's six million victims.

Beyond educating the public about the tyranny of Nazi Germany against Europe's Jews, gypsies, and members of other minority groups, the museum serves to remind visitors that their responsibilities as citizens of a democracy are never to be taken lightly.

Adjacent to the National Mall, the Holocaust Memorial Museum was chartered by Congress in 1980. Its exhibitions focus on artifacts, art, and other evidence of the Holocaust and the death and destruction it wrought. Every spring, a solemn and reflective ceremony is held on the grounds on Holocaust Remembrance Day. 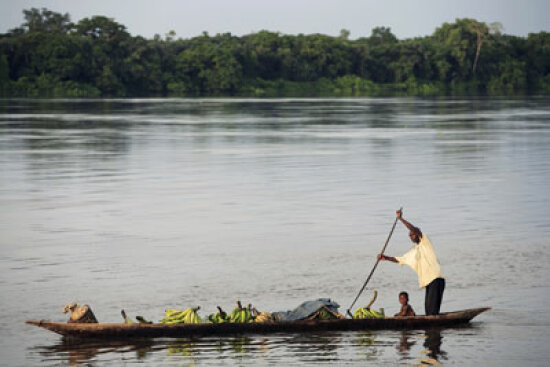 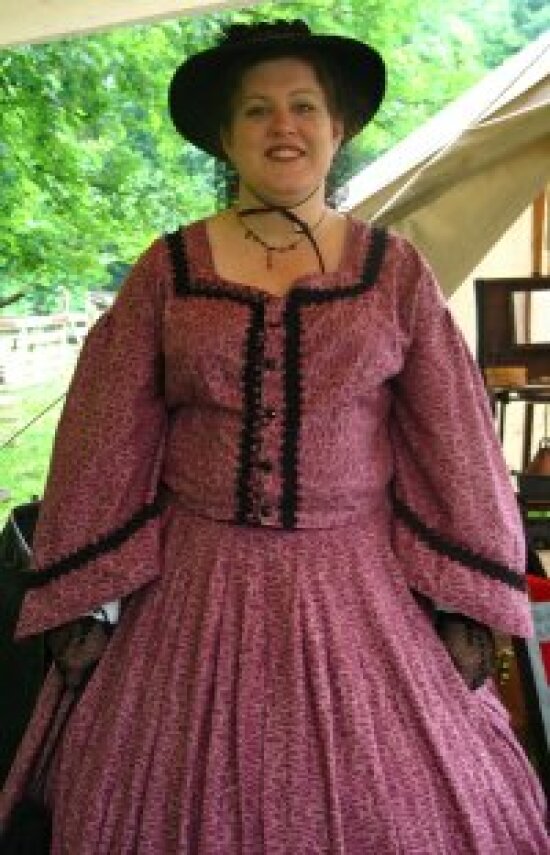 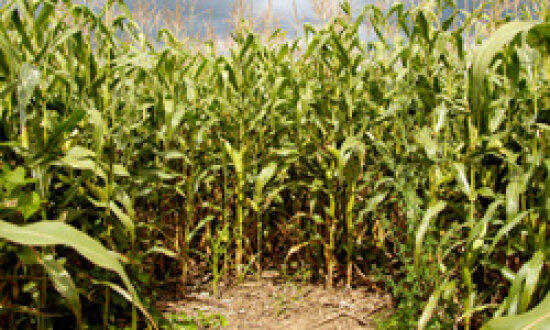