by Laurie L. Dove
Prev NEXT
1

A student indulges in some yummy classwork at the Gelato University. Gelato Museum Carpigiani

Ever wondered whether ancient Mesopotamians ate sorbet or pondered the role frozen desserts played in the 16th century? Your curiosity is about to be satisfied, deliciously. From the earliest iced treat recipes to modern gelato artists, the Carpigiani Gelato Museum in Bologna, Italy, offers a comprehensive nod to la dolce vita. It's a fitting tribute to a dessert that came into its own when the Medici family in Florence, Italy, hosted a contest to find the tastiest frozen treat in the 1500s. The icy fruity mixture that won evolved into the milky sweet concoction known as gelato [source: Why Gelato].

The museum is located inside the headquarters of Carpigiani, which manufactures ice cream machines and equipment. The Gelato Museum displays a collection of gelato machines, showcases an interactive tour on the history of gelato, and of course, offers plenty of samples. The adjacent Gelato University offers hands-on lessons in gelato creation. In addition to familiar flavors like cookies and cream and Nutella, don't be surprised if you encounter an original concoction a student dreamt up minutes earlier like figs or drunken cherries [source: Gelato Museum Carpigiani, Long].

To say I appreciate museums is an understatement. I've planned vacations around museum locations, made itineraries based on museum hours and, once, I lingered so long in London's National Gallery I thought I might be locked in overnight (not a bad thing, really). I'm also a big fan of the odd, which made learning more about the world's 10 weirdest museums all the more interesting. It's difficult to select a favorite on this list, but the Toilet Seat Museum ranks near the top -- for the authenticity of its owner and the sincerity of his work. 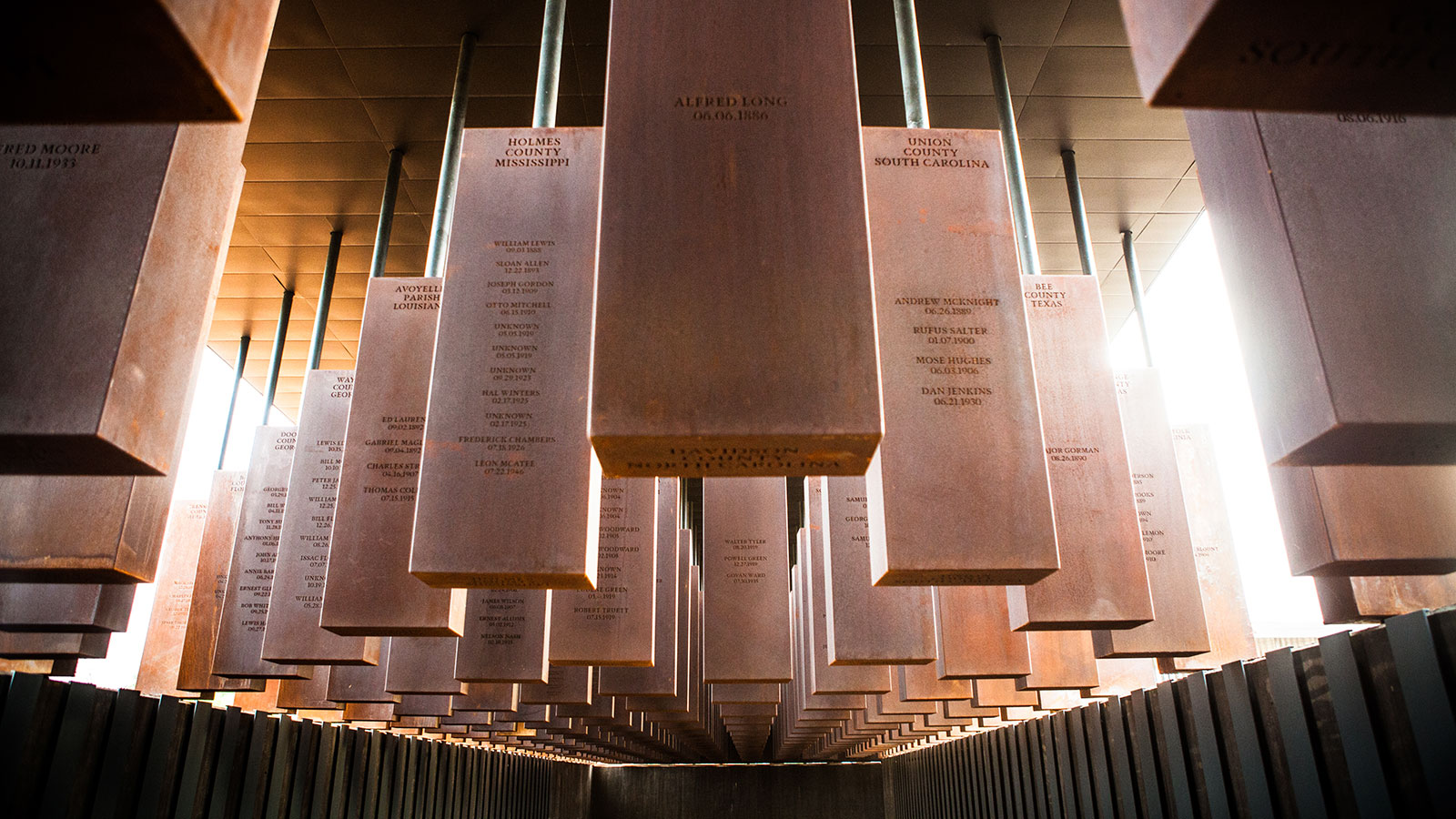 HowStuffWorks visits the National Memorial for Peace and Justice and the Legacy Museum, in Montgomery, Alabama, to learn more about lynching history.