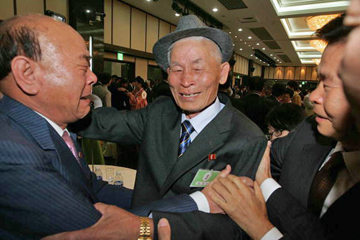 Chatting with distant relatives for just a few minutes can reveal some fascinating facts about their lives.
Getty Images

Sometimes the simplest games turn out to be incredibly fascinating, especially at family reunions. This interview game is a great way to get people talking and sharing unknown tidbits about their lives.

Everyone who wants to play writes his or her name on a slip of paper and deposits it into the hat. The slips are jumbled, and each player pulls a name from the hat, keeping that name a secret.

During the day, each person seeks out the person whose name he or she drew, and asks that person to share a little-known fact about his or her life. Keep the questions simple, and of course, not too personal. Questions can relate to favorite foods, activities and music, or they can be biographical in nature. Maybe Uncle Ron moved 10 times before he was 10 years old. Or perhaps when Aunt Martha was a young girl, she used to sneak barn cats into the house at night.

This interview should be performed as discreetly and casually as possible, so that no one else suspects that the chat is related to the game. Give the participants a time limit. After everyone has had a chance to conduct an interview, bring the group together.

Without naming the interviewee, everyone shares the detail or secret they learned. Everyone else in the group writes the name of the person they think each secret is about, without saying so out loud.

At the end, everyone reveals who they interviewed. The winner is the person who matched the most secrets to the correct people. 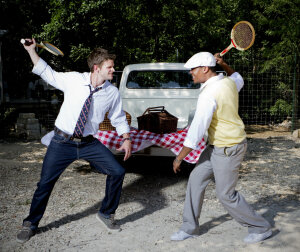 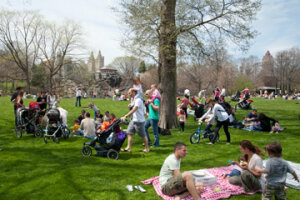 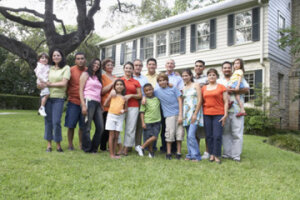 How to Create a Family Reunion Web Site