The oldest active lighthouse on the Great Lakes, Marblehead Lighthouse is located on the headland of a peninsula that projects into the southwest corner of Lake Erie. See more lighthouse pictures.
©2007 Kevin Marsh

From the beginning, lighthouses on the Great Lakes tended to be built where population and business were growing quickly. There was a need both to warn of hazards and to signal mariners that they were approaching important ports of trade.

Such is the case with Marblehead Lighthouse, the oldest active lighthouse in the Great Lakes region. The lighthouse was constructed to mark the entrance to Sandusky Bay on Lake Erie in northern Ohio.

Located on Marblehead peninsula just to the north of Sandusky, the light directed navigators into the mouth of Sandusky Bay, which could sometimes be missed along the low, nondescript Ohio coastline.

The Marblehead Lighthouse, then called the Sandusky Bay Light, was built in 1821. It consisted of a sturdy 55-foot conical tower located on a rock platform just a few feet from the water's edge. Painted white, with red trim around the catwalk and on the roof of the light room, the lighthouse produced a strong light that could be counted on to show vessels the way into the bay.

Eventually a Fresnel lens replaced the original array of 13 lamps and reflectors, and the tower was also raised some ten feet to increase its visibility out on the lake.

As part of their failed effort, they stole a passenger vessel. The sight of a large Union ship guarding the island, however, scared them away. Instead of landing on Johnson's Island to liberate its prisoners, the Confederate partisans steamed across Lake Erie to Canada, where they sank their commandeered boat.

The lighthouse at Marblehead remains an active station, and the site has become an Ohio state park. 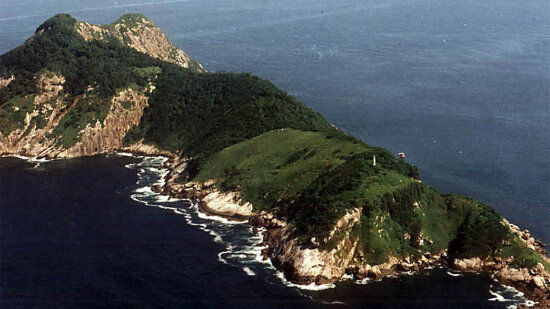 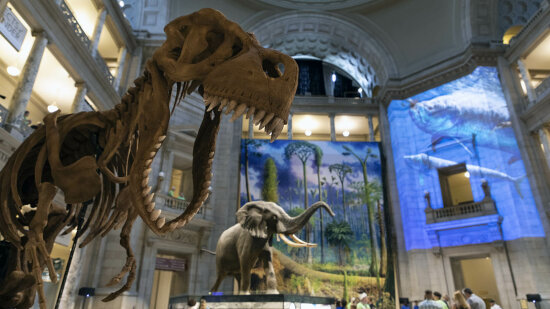