The Great Lakes were born during the twilight of the last ice age, when the retreating continental ice shields in North America began to melt as the atmosphere warmed. The released water -- billions of gallons of it -- gathered in inland areas and slowly formed deep lakes, which are fed by the Niagara River and guarded by the Fort Niagara Lighthouse.

The five Great Lakes -- Superior, Huron, Michigan, Erie, and Ontario -- are, for all intents and purposes, vast inland seas. They can produce waves, currents, ice flows, and fog banks every bit as treacherous as any found in saltwater.

They also have shoals, reefs, and sandbars as perilous as those found in oceans. What's more, the lakes are known around the world for their savage, arctic-born winter storms.

The water connecting the first four lakes with Lake Ontario flows through one river: the Niagara River. Although the Niagara River is only about 40 miles long, more than 200,000 cubic feet of water surges through its rocky channel every second.

Midway down the river are Niagara Falls, arguably the most spectacular waterfalls in the world. More than anything in the Great Lakes region, Niagara Falls provides a sense of how important water has been in shaping the landscape of the upper Midwest and southern Canada.

The outlet of the Niagara River in Lake Ontario has, since the beginning of human history in the area, been a natural place for people to gather. For one thing, because of the rich nutrients and oxygen in the churning river water, the fishing has always been good.

For another, it was a convenient place to portage and trade. When the British entered the area in the late 18th century, they saw both of these things. They also brought with them their tradition of lighthouse building. For these reasons, they built a stone light tower atop Fort Niagara, which they had seized after the end of the French and Indian War.

After the American Revolution, the United States Government took control of Fort Niagara. Unfortunately, in the lean years following independence, the federal government could not afford to maintain the lighthouse, and the site fell into a state of disrepair. During the administration of Thomas Jefferson in the early 19th century, the original Fort Niagara Lighthouse was taken down.

About 20 years later, in 1823, a wooden tower was raised at the fort. The light, which stood above the mess house, was meant to mark the entrance to the Niagara River. During the 1820s, as the Erie Canal began to transport increasing amounts of goods west, freight trade on Lake Ontario steadily diminished.

As a result, the Fort Niagara Lighthouse was relegated to a less important role in the region. This was particularly the case after Canada built the Welland Canal, which funneled more and more trade to Buffalo, bypassing the Niagara River altogether.

In 1872, a 50-foot octagonal stone tower was raised on the coast near the fort, and the old tower at Fort Niagara was decommissioned. Several more feet were added to the stately gray tower in 1900, which enabled its light to be seen more than 20 miles out on Lake Ontario. Although no longer an active station, the Fort Niagara Light was active until 1993.

The lighthouse has gradually become the centerpiece of Old Fort Niagara, where visitors can enjoy summer military reenactments and various exhibits relating to the rich human and natural history of the Lake Ontario region. Old Fort Niagara is a half-hour drive north from Buffalo, New York. 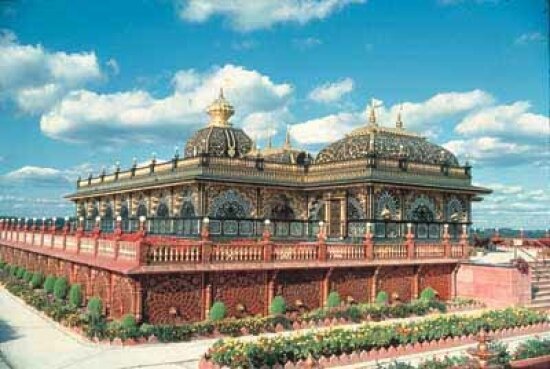 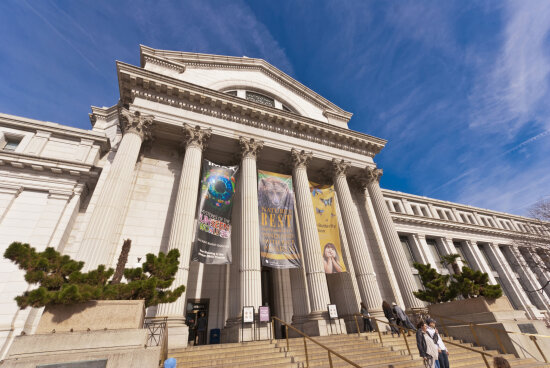 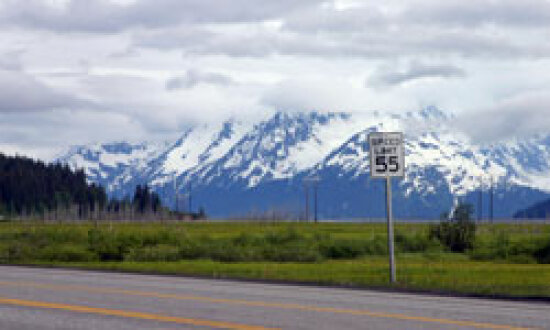