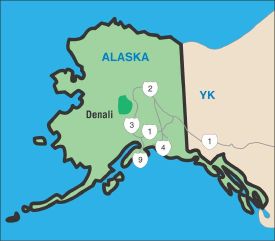 Denali National Park pays homage to a single geological entity: Mount McKinley, or Denali ("the Great One"), as native Alaskans call it. At 20,320 feet above sea level, it is North America's highest peak and one of the grandest mountains in the entire world.

Other services: Talkeetna Ranger Station and Murie Science and Learning Center are open year-round. There are also four lodges and cabins available.

A cold wind rattled through the tundra valley, letting everyone know this was the rooftop of the world. Suddenly there was the sound of hooves, of lungs breathing hard, of animals grunting from exertion. On the hill across the river there was one caribou, then three, then a dozen, then 50, and then still more. In a continual mass the caribou moved steadily down the hill and toward the river. When they reached it, the herd did not pause but jumped in and began swimming across until the river seemed not a river of water but a river of caribou.

It is scenes like this -- of vast herds of migratory animals living in absolute freedom and natural abundance -- that make Denali National Park such a unique wildlife sanctuary in the modern world. One of the largest national parks anywhere in the world, Denali stretches more than 100 miles along the Alaska range and protects an area approximately the size of the state of Massachusetts.

Alaska's most popular park, Denali seems unusually civilized and accessible compared with other Alaskan parks, especially Kobuk Valley and Gates of the Arctic. The Anchorage-Fairbanks Highway (also known as the George Parks Highway) leads directly to Riley Creek Information Center on the park's eastern border, and the Alaska Railroad has a passenger station here. From this eastern gateway, a gravel road leads deep into the park's subarctic landscape.

Because it is one of the most accessible national parks in Alaska, Denali is frequented by hundre­ds of thousands of visitors each year. For details on sightseeing highlights at Denali, turn to the next page. 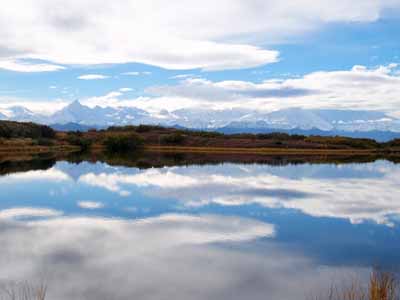 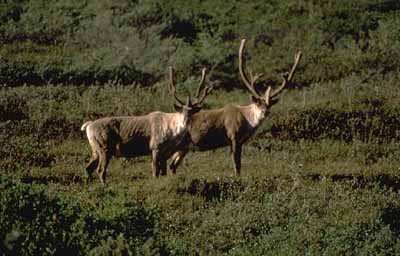