How the Bermuda Triangle Works

by Lee Ann Obringer & Patrick J. Kiger
NEXT PAGE
A magnifying globe shows a plane and boats over a map of the Bermuda Triangle, the site of many 'mysterious' disappearances. Lightguard/Getty Images

You won't find it on any official map, and if you're sailing in the Atlantic, you're likely not to even notice when you cross its vague boundaries. Nevertheless, the Bermuda Triangle — also sometimes known as the Devil's Triangle — for decades has been the subject of numerous books, TV programs, newspaper and magazine articles and websites, and inspired plenty of dread and fascination.

To believers in the Triangle, which lies roughly between the Bahamas, Bermuda and the east coast of the U.S., it's a very real place where numerous ships, planes and people have disappeared with no good explanation. To skeptics, who point to the lack of data proving that the area has any unusual number of lost craft, it's an example of how pseudoscience and popular culture can influence the unwary to believe in ideas that have no real basis in fact.

One of the big dilemmas of solving the mystery of the Bermuda Triangle is that there's no general agreement on where exactly it is. According to an article on the Triangle in "The Skeptic Encyclopedia of Pseudoscience," some sources describe the Bermuda Triangle as being about 193,000 square miles (500,000 square kilometers) in area, while others ascribe to it an area three times that size and include the Azores and the West Indies as part of the dreaded region [source: Shermer et al.].

Since a magazine writer first coined the phrase "Bermuda Triangle" in 1964, the mystery has continued to attract attention [source: Gaddis]. When you dig deeper into most cases, though, they're much less mysterious. Either they were never in the area to begin with, they were actually found, or there's a reasonable explanation for their disappearance.

In this article, we'll look at the history of the Triangle and how it came to become a subject of popular fascination, and examine the explanations — some farfetched, others not so much — that have been offered for why it might be a particularly dangerous place. 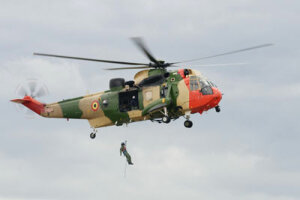 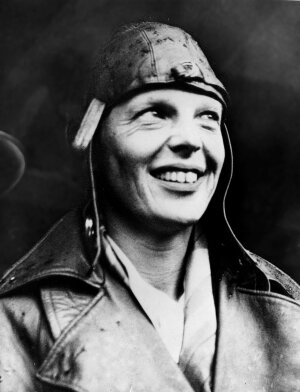 Why can't we solve the Amelia Earhart mystery?