The Bermuda Triangle is an area in the Atlantic Ocean that has baffled scientists due to the high number of ship and plane crashes in the area. Delve into the disasters and the lore of this mysterious location. 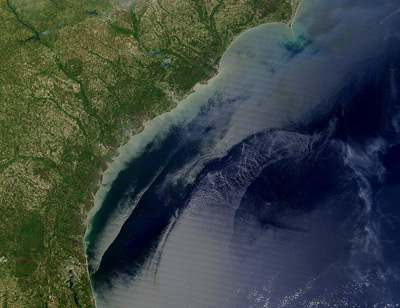 Most rational explanations for the incidents in the Bermuda Triangle, include human error and environmental effects. 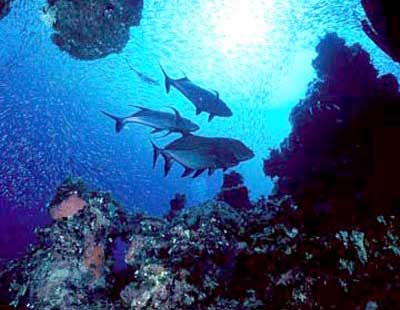 Many planes and ships have ended up under the water in the Bermuda Triangle. Next, you can see some of the planes that were lost. 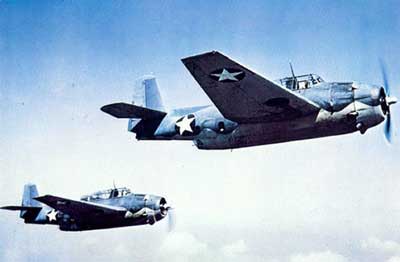 The U.S. Navy Avengers Flight 19 disappeared in the vicinity of the Bermuda Triangle. Check out the flight path on the next page.

The flight path of the doomed Flight 19. You can see more pictures of lost planes on the next page. 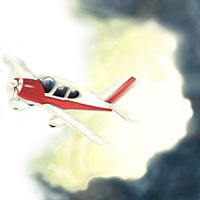 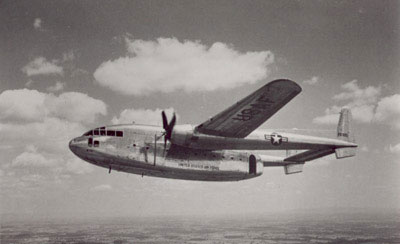 Many U.S. military planes disappeared in the vicinity of the Bermuda Triangle. 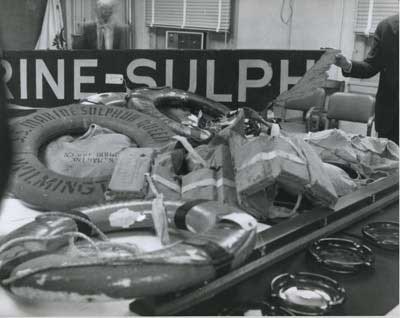 This is all that remained of the S.S. Supher Queen. 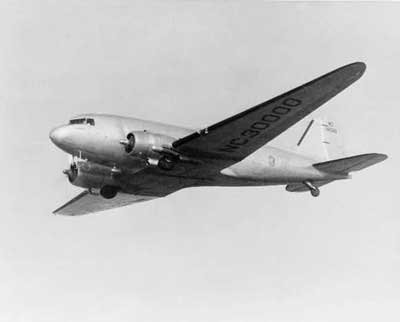 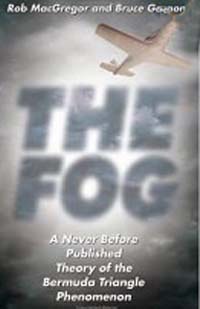 Many books try to explain the happenings inside the Bermuda Triangle.

10 People Who Survived the Impossible
Dick Proenneke: 30 Years Alone in the Alaskan Wilderness
10 Ways a Survival Bracelet Can Save Your Life