China's capital city, Beijing's famous sites blend the ancient with the modern. See some of Beijing's most scenic and fascinating features. 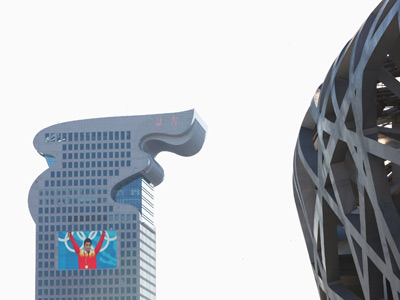 Beijing was in the international spotlight when it hosted the 2008 Summer Olympic Games. Photos of Chinese Olympic champions are shown on a giant TV on the exterior wall of a commercial building near the National Stadium. 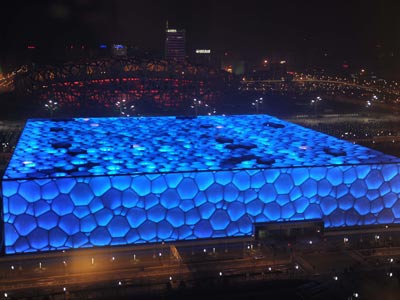 Two of the most famous buildings constructed before the 2008 Summer Olympics were the National Aquatics Center and the National Stadium. Here, these two landmarks are illuminated just before the lights are switched off for Earth Hour. 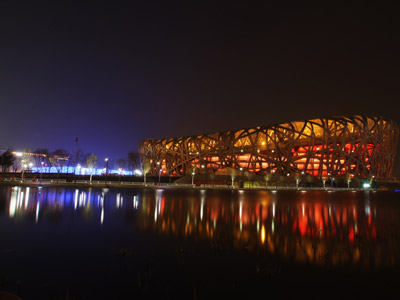 The National Aquatic Center is known as the "Water Cube." It stands next to the National Stadium, also called the "Bird Nest." 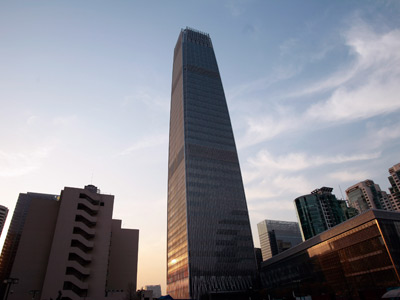 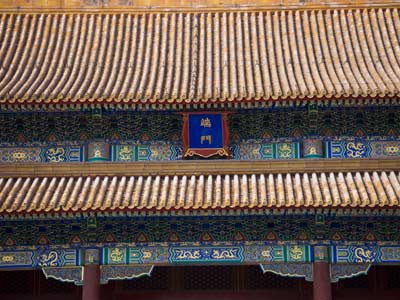 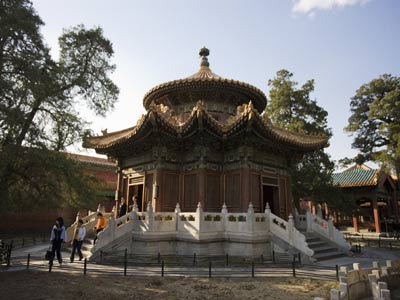 Tourists walk around the Pavilion of a Thousand Autumns in the Imperial Gardens. 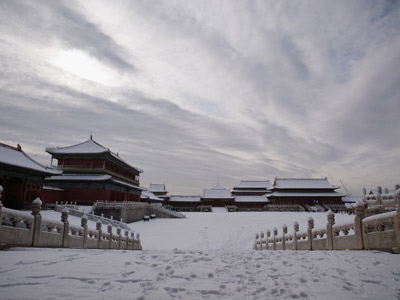 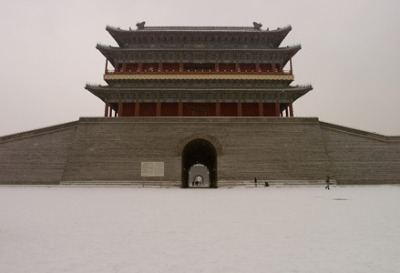 Snow blankets the ground near the Zhengyangmen Gate on Tiananmen Square. The gate leads into the Inner City. 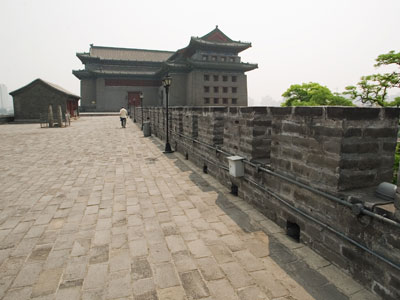 An ancient wall surrounds the structures within the Forbidden City. 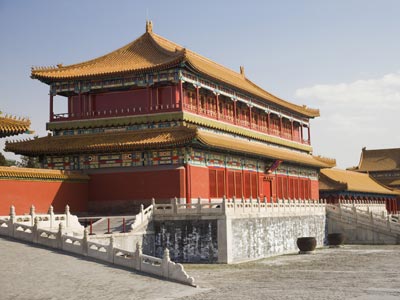 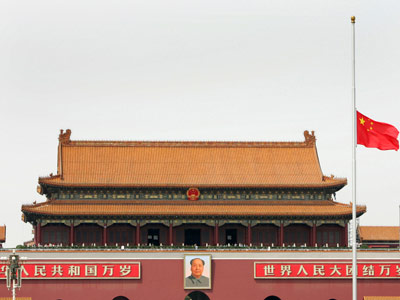 Tiananmen Square was built in the 15th century, but it has become famous in modern times due to events surrounding student protests in 1989. Here, the Chinese national flag flies at half-mast at the Great Hall of the People in Tiananmen Square. 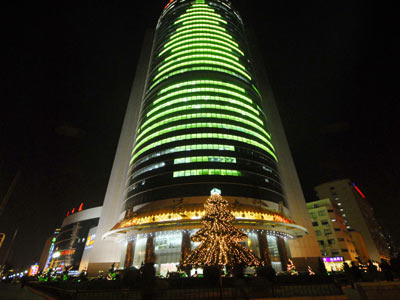 The lights of a building are illuminated to form the shape of a Christmas tree. 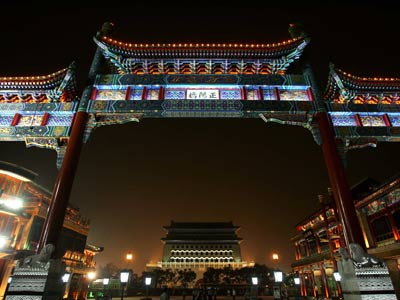 People walk in the illuminated Qianmen Street of Beijing. This street has existed for hundreds of years and is now under redevelopment. 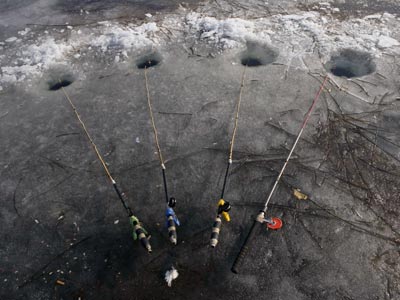 The rods of Chinese fishing enthusiasts are seen on a river that has started to thaw. Ice fishing is a popular winter pastime in Beijing. 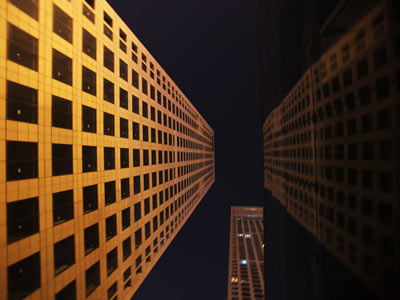 The lights are turned off at Beijing Yintai Centre for Earth Hour. This building is at the heart of Beijing's business district.