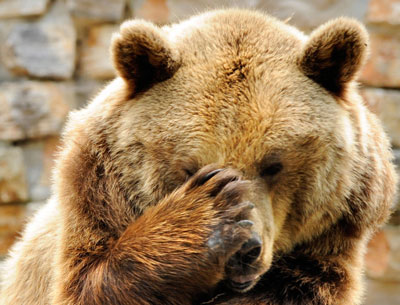 Pack up your pic-inic basket and read on to find out what happens next.