Travel to the Land Down Under: Australia Pictures

From the Outback to the Sydney Opera House, Australia is home to a wide range of natural and cultural beauties. See pictures of Australia's most incredible sites in this gallery. 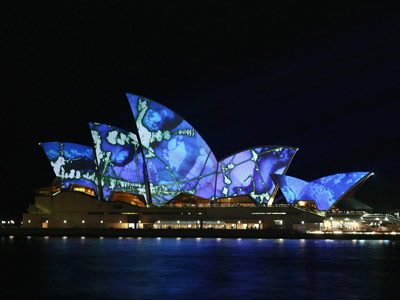 The Sydney Opera House is one of Australia's most recognizable manmade landmarks. In this photo, a light artwork by Brian Eno is projected onto the building's surface. 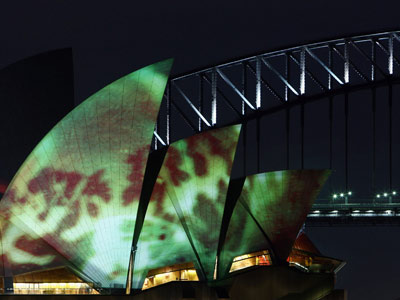 In this closer view of the Sydney Opera House, Brian Eno's light artwork shifts in color. Eno is an English artist and musician. 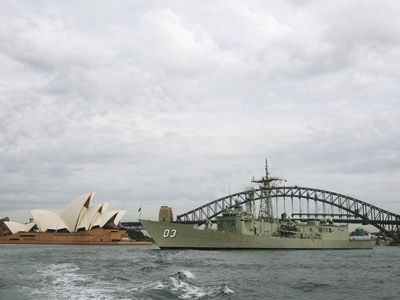 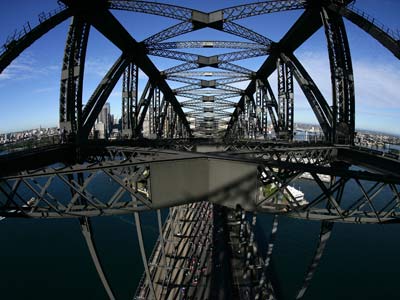 In another view of Sydney Harbour Bridge, Pilgrims take part in a Pilgrimage Walk from North Sydney Railway Station across the bridge. 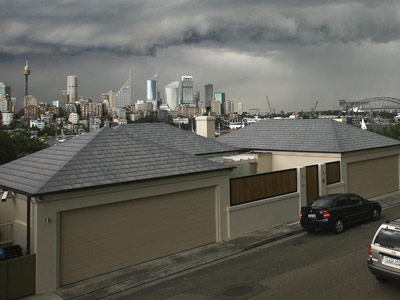 Sydney is also home to actress Nicole Kidman. Her home is in the foreground of this view of the Sydney skyline. 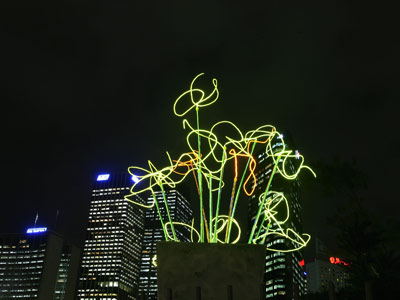 This nighttime view of the Sydney skyline shows a light artwork by artist Warren Langley titled "Vessel of (Horti) Cultural Plenty" in the foreground. 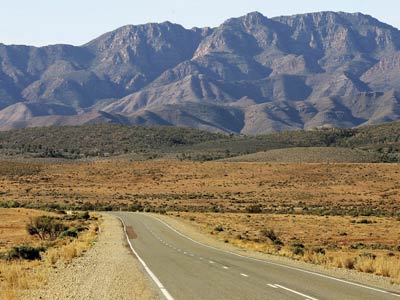 Moving in from the coast, the southern Australian landscape becomes drier and more mountainous. This image shows a highway that stretches toward the Flinders Ranges, South Australia's largest mountain range. 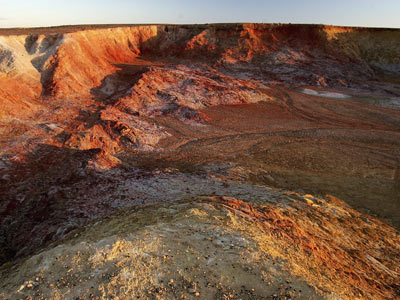 Long before the arrival of European settlers, Australia was home to Aborigines. One natural resource used in Aboriginal communities was ochre. Here, the sun sets on an ochre pit near Lyndhurst, Australia. 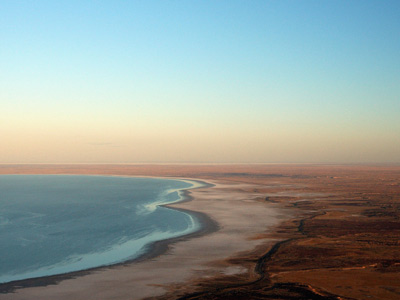 Cattle farming is common in much of southern Australia, and tourists can take part in cattle drives. This aerial view shows Lake Eyre during the Great Australian Cattle Drive. 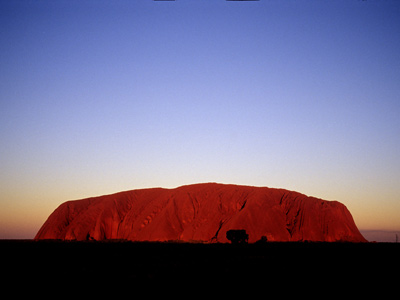 While the Sydney Opera House is one of Australia's most famous manmade landmarks, Uluru, also known as Ayers Rock, is one of its most recognizable natural formations. 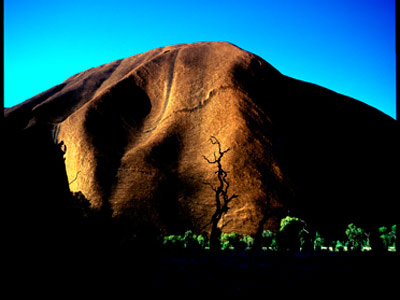 The sun rises at Uluru, which is in the western side of central Australia. The formation is the sacred home of the Yankunytjatjara and Pitjantjatjara people. 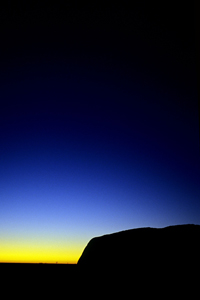 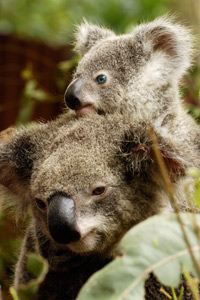 Australia is also known for its wildlife. A rare blue-eyed koalanamed Logan is seen at Dreamworld on the Gold Coast, Australia. The koala is a marsupial native to Australia. 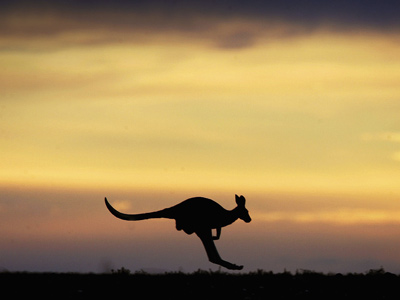 This kangaroo, one of Australia's most unique animals, hops through the outback landscape near Marree, Australia. 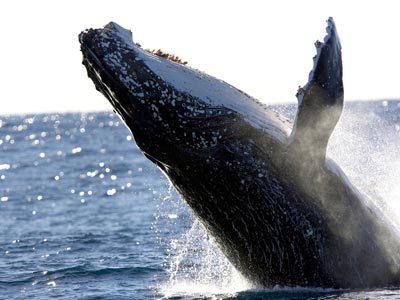 Another animal at home near Australia is the humpback whale. This one is swimming off Point Perpindular, New South Wales, which is in southeast Australia. Learn more about How Whales Work.