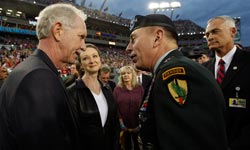 The captain of the U.S. Airways  plane that crashed into the Hudson River receives recognition at the Super Bowl. See our collection of flight pictures.
Jamie Squire/Getty Images

We tend to toss around the word hero without much thought. We fixate on actors and athletes -- people who've somehow la­ssoed fame long enough to w­alk red carpets and lure flash photographers. But sometimes we neglect to consider those who truly demonstrate heroic qualities -- those who make crucial split-second decisions or plot carefully constructed plans to rescue people in danger, all while putting their own lives at risk.

In these five amazing rescue stories, you'll meet courageous people who braved death to save others. These champion lifesavers range from average citizens to high-profile political prisoners, and have rescued loners in distress and entire communities. You'll even meet some altruistic animals that masterminded rescues humans couldn't engineer. How did these rescuers brave everything from fire to ice to save lives?

García noticed that a box car containing dynamite had stopped in the village had caught fire, and he quickly drove the car away from the town. The dynamite exploded, killing García and 12 other rail workers. In fact, the blast was felt 10 miles (16 kilometers) away from the scene. García's brave sacrifice saved the entire town of Nacozari.

The town, now known as Nacozari de García, continues to honor its hero with a monument in the town square. Many streets in Mexico bear the hero's name. Local officials have even dubbed a soccer stadium Estadio Héroe de Nacozari, and the entire country of Mexico celebrates November 7 as a national holiday.

4. Moko and the Whales

Sometimes humans just can't cut it, and it takes a very brave animal to pull off an amazing rescue. In 2008, a friendly bottlenose dolphin saved a sperm whale and her calf by leading them off of a sandbar on the New Zealand coast.

After making their best efforts to lead the whales to safety, a group of rescuers were preparing to euthanize them when a dolphin named Moko appeared and seemed to communicate with the whales. While humans had attempted to guide the whales for hours, Moko got his message across in a matter of minutes. He led the whales through a 200-yard (182-meter) channel to the sea.

The whales haven't been seen since, but Moko, who died in 2010, frequently returned to play with swimmers in the bay. Perhaps he was looking to see if there were any more creatures in need of a helping flipper. 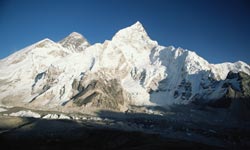 2. Miracle on the Hudson 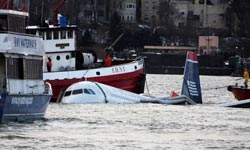 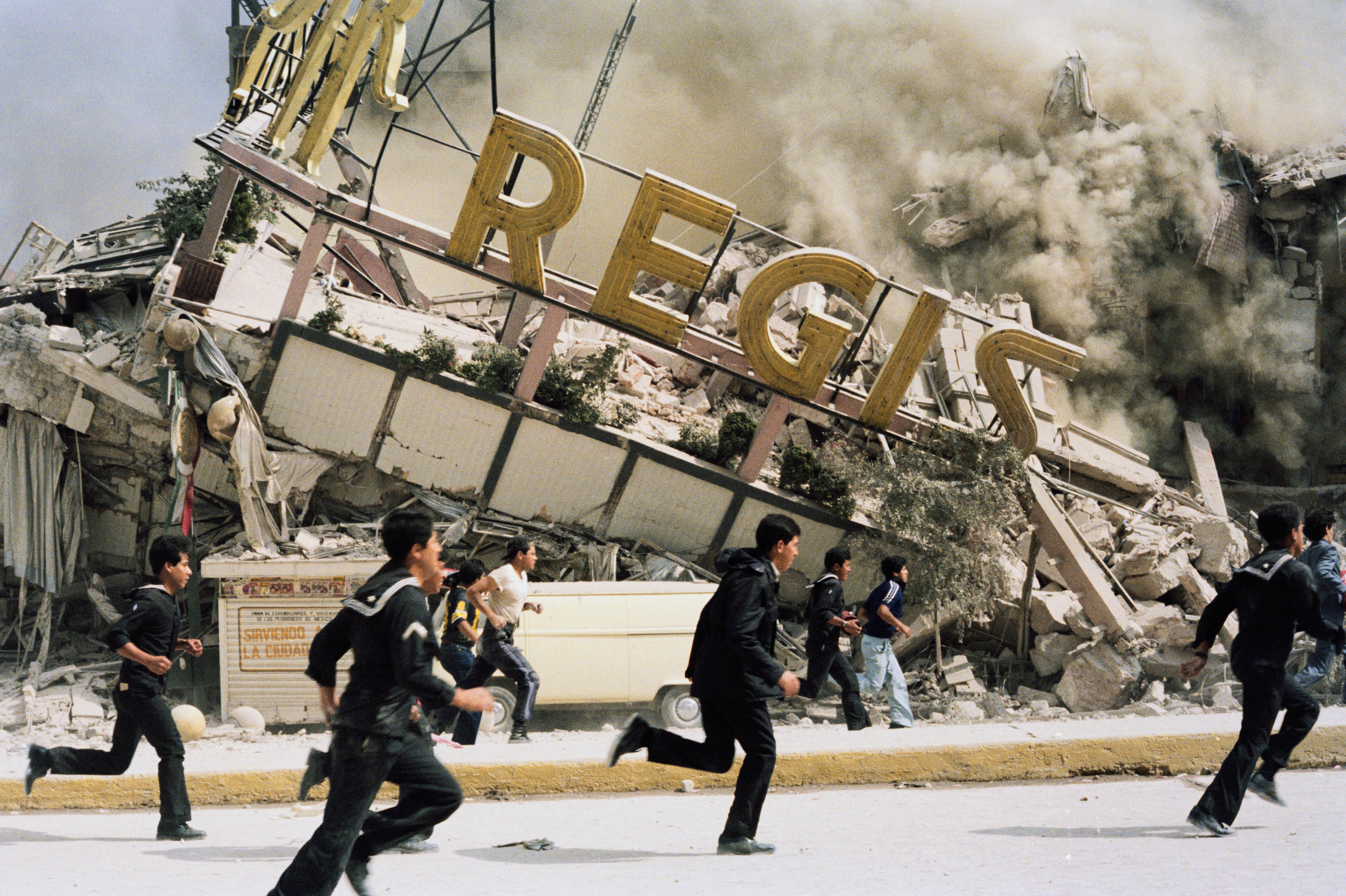