by Christopher Lampton
Prev NEXT
1

At Your Own Risk 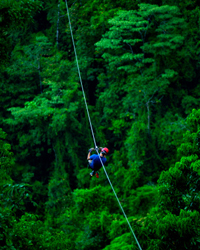