by Alia Hoyt
Prev NEXT
5 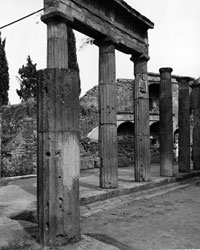