Trek to an Igloo Village 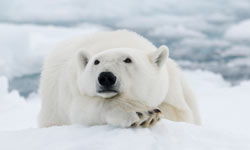