by Thorin Klosowski
Prev NEXT
1 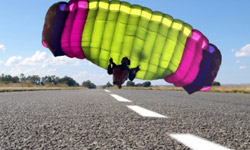 A bad landing can lead to injury or death.
Hemera/Thinkstock

While most potential air sports disasters happen in the air, there is just as much potential for failure on the ground. Landing can be a tricky beast to master and consistently causes problems and fatalities with nearly all the air sports. More than half of all accidents in hang gliding take place during landing [source: FAA Academy].

If you're coming in at a bad angle, it can cause problems for a craft or a parachute. Usually it will just result in a hard landing and a few bruises. However, these mistakes can cause bigger problems, including broken limbs, concussions and even death. Most skydiving fatalities are caused by improper or hard landings [source: Dropzone].

We already mentioned landing gear malfunction as a major problem with aircraft, but even if the gear deploys properly, the craft's angle is incredibly important. Such errors can result in serious harm to the pilot as well as spectators.

To learn more about air sports, continue to the next page. 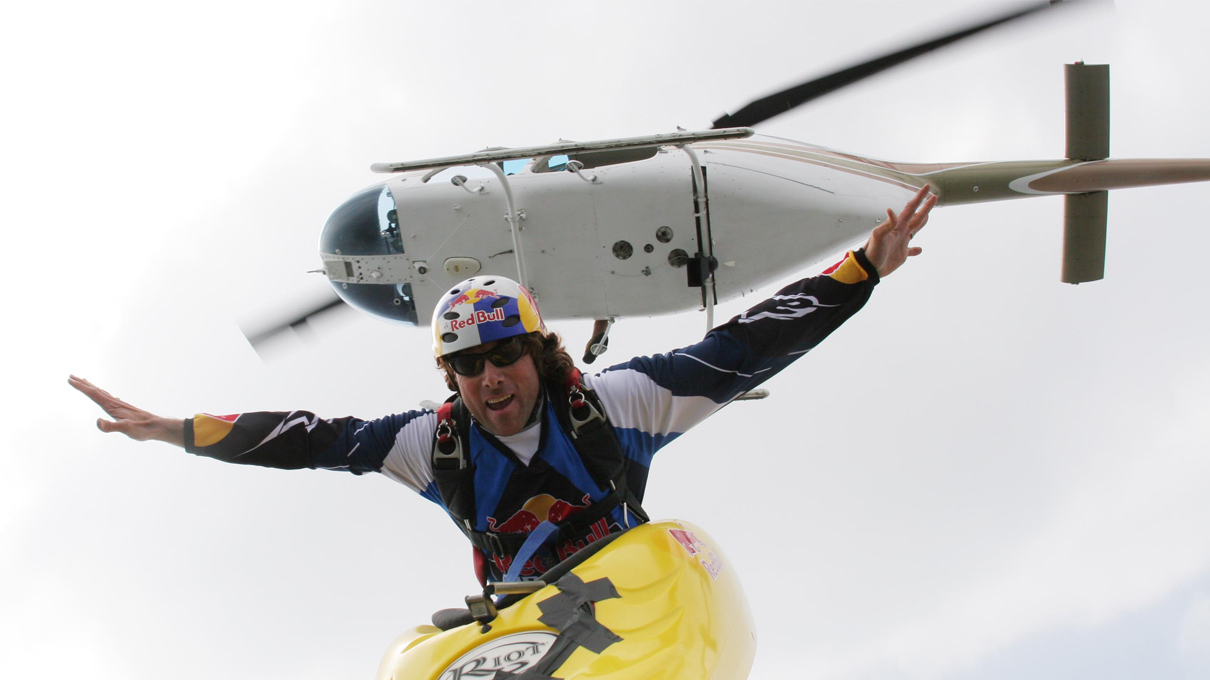 Extreme sports enthusiasts may not have a 'death wish,' suggests a small 2017 study. Learn about why people engage in extreme sports at HowStuffWorks.