by Nicholas Gerbis
Prev NEXT
1

There's probably no greater disaster imaginable than a world war fought with tactical nukes, cyberattacks and bioweapons. It's an idea that we haven't taken very seriously since the Cold War. But when the World Economic Forum asked experts across a variety of fields to name the most likely, worst outcome of the next 10 years, guess what they picked?

Of course, one could argue that our global connectedness militates against any large-scale conflict; we simply would lose more than we gained. The U.S., China's biggest product consumer, and China, America's banker, share an economic suicide pact so tight that some have nicknamed it MADE (mutually assured destruction of economy). That said, entangled powers once made World War I unthinkable, too, and its major players had a lot in common.

Then again, they didn't face the prospect of nuclear extinction. Nor did they have our access to satellite intelligence and instant communications, assets that help limit misunderstandings. So, on balance, a third World War would be irrational but not impossible. Why doesn't that make us feel better?

Socially or ecologically, there is growing concern among experts that change today occurs at a rate that far outstrips our ability to cope with it. Moreover, in a world characterized by ever-growing connectedness, it's unlikely that some types of disasters — economic, political, ecological and epidemiological — will remain geographically confined. The same globalization and mass communication that transform the world may just as easily doom it if we're not careful, and perhaps even if we are. 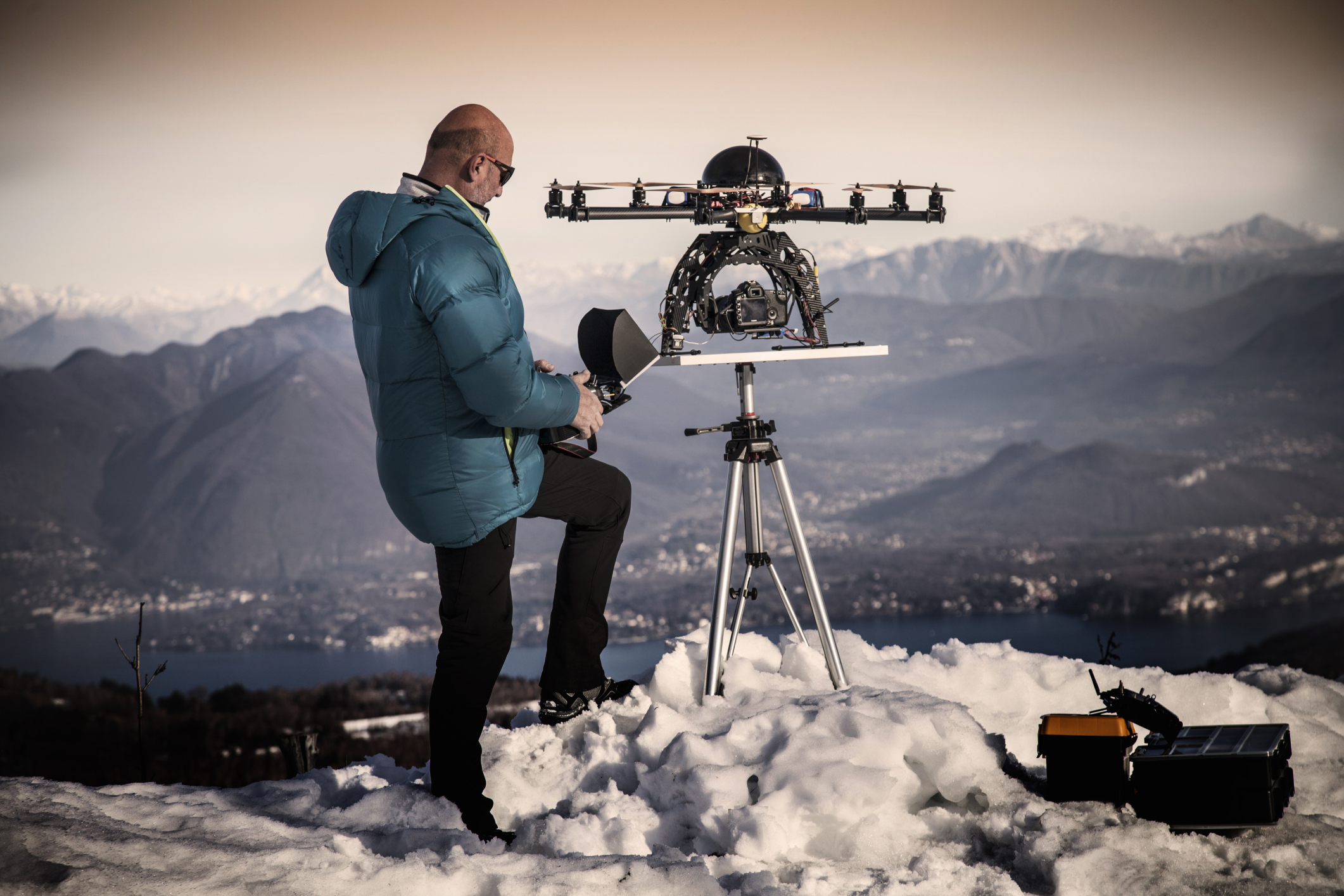 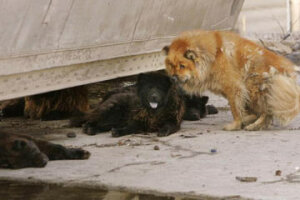