by Linda C. Brinson
Prev NEXT
2 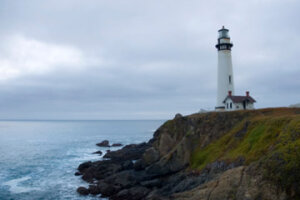 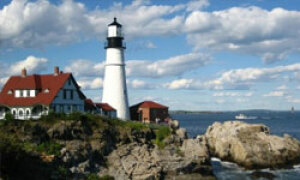