Browse the article 10 Most Dangerous Places You Should Definitely Visit 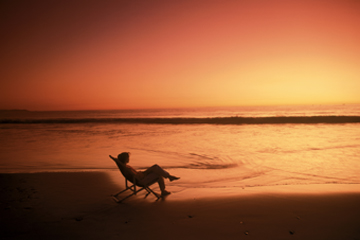 For some destinations, the biggest danger is running out of ice and sunblock. See more pictures of beaches.
Chad Ehlers/Getty Images

Traveling is supposed to be about leaving the frustrations of job and home life behind for a week of relaxation and invigoration. Sure, there are inherent risks whenever you travel to different parts of the world, but some countries can be downright dangerous for the unaware traveler. Travel dangers come in all shapes and sizes. One country may be war-torn and full of desperate marauders. Another may be known for petty theft and street violence. Some dangers are inherent in the land itself, with wildlife, terrain and weather conditions that could prove perilous. The problem is that some places are still worth visiting despite these dangers. Not every traveler wants an umbrella drink in their hand and their toes in the sand. Some people crave danger up close and personal. Others find the reward outweighs the risk. We'll look at 10 dangerous places that are still on the list of must-sees for the adventurous traveler.

Brazil is one of the most beautiful countries on planet Earth. It's also a pretty dangerous place to tour. The main trouble in Brazil is the epic crime rate, with a murder rate four times that of the United States [source: Department of State]. Murder is just the tip of the iceberg in Brazil. High numbers of rapes, robberies and "quicknappings" occur. These are a new kind of crime where a person is abducted for a short amount of time with a quick payoff, typically from a drive to an ATM machine. Economically depressed areas like Sao Paulo and Salvador are some of the most dangerous spots on Earth for gang violence. The crime doesn't just stick around the barrio though. Rio de Janeiro, one of Brazil's premier tourist vacation destinations is also a hotbed of criminal activity. The growing chasm between the upper and lower classes in Brazil threaten to keep the violence going for the foreseeable future. 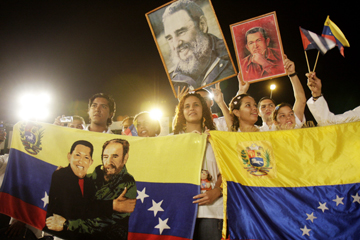 Mount Everest, even from afar, is one of the most breathtaking sights you might ever see in your lifetime. Ascend to the summit and you'll never look at the world again through the same eyes. But there are some dangers that come along with seeing the famous peak. The weather is a force to be reckoned with. Just a climb to the first overnight base camp will reveal a trail of frozen dead bodies along the way. Many of those that Everest claims each year were experienced climbers who weren't prepared for what they were about to face. The good news about traveling in Nepal is that the rate of violent crime is fairly low. However, you are at risk for the types of crimes typically associated with travel abroad -- robbery, pickpockets and scams. So while you may lose a camera or some sunglasses to a sticky-fingered local, the real danger of visiting Everest is Mother Nature. 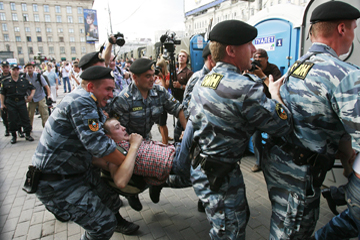 The landlocked country of Zimbabwe is home to a few of Africa's most popular tourist destinations. Victoria Falls, on the Zambezi River, is known to locals as Mosi-oa-Tunya -- the smoke that thunders. It's one of the most breathtaking natural wonders of the world, and along with the popular big game parks, makes Zimbabwe a prime spot for tourism. Zimbabwe is also a highly volatile region, and the socio-political climate can best be described as unpredictable. Political upheaval happens fast here, and before you know it, you could be swept up in a genuine coup. Because of the deteriorating economic conditions, Zimbabwe has a lot of desperate people seeking a quick score. Armed robbery, carjacking, mugging and "quicknapping" are common crimes on the streets of Zimbabwe's most populous areas. You should also be aware of typical tourist scams, mainly with unscrupulous taxi drivers looking to make an easy buck. 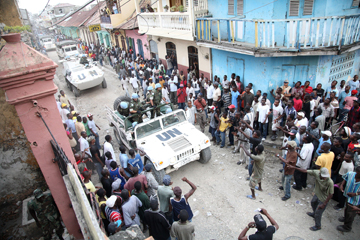 Yemen, though still a developing country, offers modern amenities in the tourist resort areas along its southern coast. The beaches of Socotra, Aden and Kamaran Island are sights to behold. The good news about crime in Yemen is that it's usually limited to carjackings, and of those, almost all involve the theft of a four-wheel drive vehicle. The downside of Yemen is that the U.S. government believes that the extremist organization Al Qaeda has set up camp there. The U.S. State Department is worried about the safety of American tourists in Yemen considering Al Qaeda's suspected presence. In September 2008, a terrorist attack on a United States embassy building resulted in the death of an American tourist [source: Department of State]. Other attacks in March and April of 2008 yielded injuries to American tourists as well. The State Department cautions tourists to stay away from areas where political demonstrations are taking place. Stick to the resort areas, and whatever you do, don't rent a four-wheel drive vehicle. 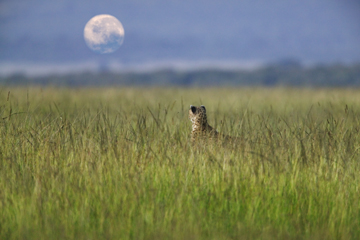 Lebanon and its capital city of Beirut had a pretty lousy reputation in the 1970s and 1980s thanks to the civil war that gripped the country. Things leveled out somewhat after 1990, and tourism saw a rise in Beirut, the "Paris of the Middle East," and along the coastline of the Mediterranean Sea. Lately, the war with Israel has escalated to the point that the U.S. State Department cautions American citizens from visiting at all. Americans, unlike in some other countries, are often the target of terrorist organizations. Palestinian groups and militant organizations like Hezbollah operate unchecked in some parts of Lebanon. In May 2008, Hezbollah militants blocked the road to the airport, effectively shutting down traffic into and out of the country. Since then, things have calmed somewhat and new elections have yielded a president and cabinet, but U.S. officials remain cautious about the potential for violence. Crime is limited to petty street crime mainly, although carjacking and armed robberies do occur. 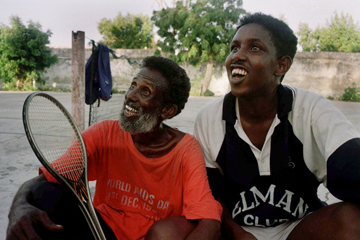 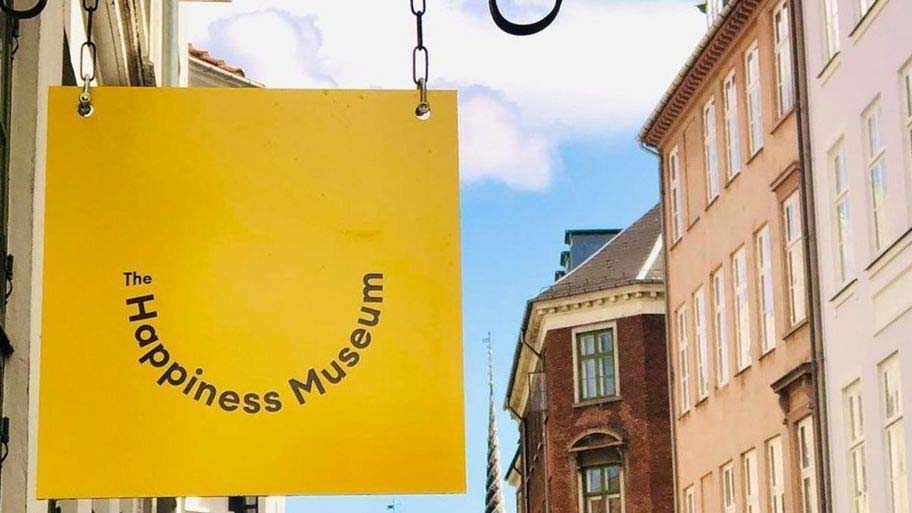